Huchcha was a superhit movie. Everyone who worked in this film made a name. Rehaman was the producer. After the success of the movie he started calling himself as "Huchcha producer." Until then he was used to referring himself as 'Yajamana producer'. He had earlier produced the superhit movie Yajamana. But the success of Huchcha had overshadowed that earlier achievement. 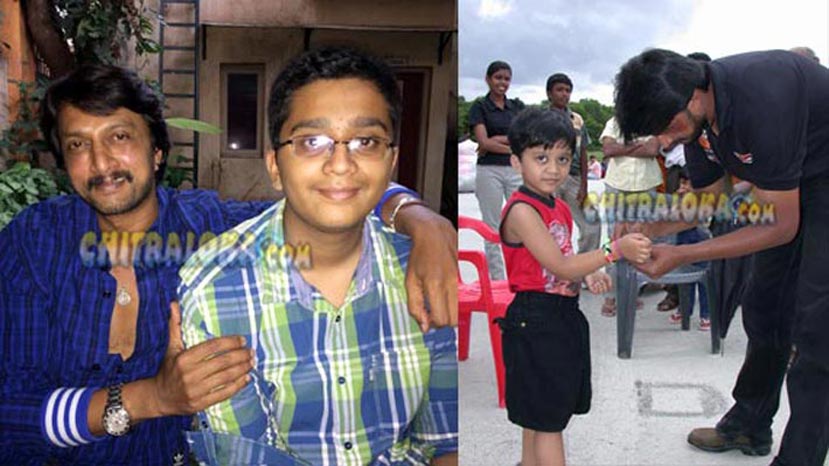 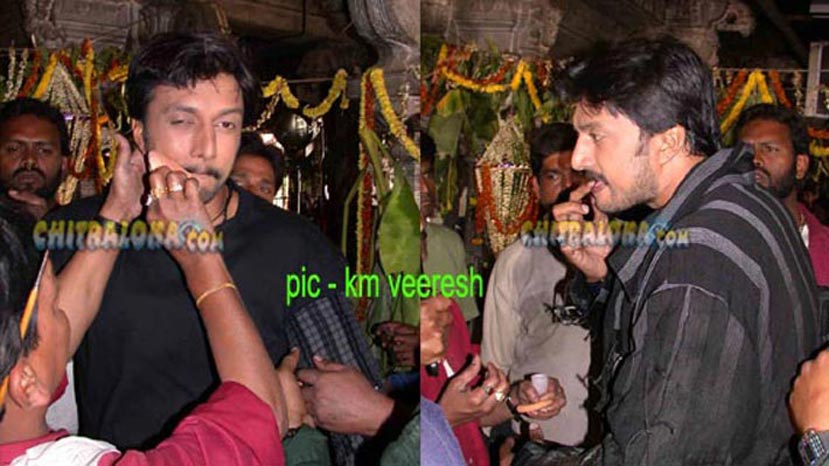 I was covering the shooting of Chandu movie in the Someshwara temple in Ulsoor. There was a fire fight sequence. Sudeep was wearing a black leather coat. While shooting the scene, the fire that was supposed to be on his body suddenly started spreading to his face. Sensing this Sudeep immediately started to douse the flame out. The boy who was applying rubber solution on his coat had spilled it over Sudeep's head and shoulder. Sudeep was so involved in the scene he had not observed this. When fire stated spreading it burnt his moustache a little bit. All these incidents have been captured in my camera!