Is Money Everything For Actors - Part 2 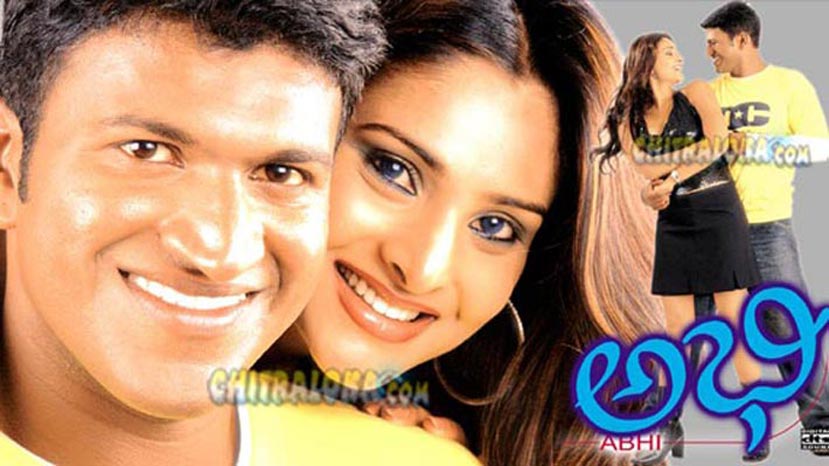 As they say success has a thousand fathers but defeat is an orphan. When a film succeedes everyone wants credit for it and hike in remuneration from the next film. If the film fails, only the producer shoulders the burden. And in natural circumstances, the remuneration of actors for their next film should decrease.

While Chitraloka agrees that there is a big difference in remuneration paid to heroes and heroines as raised by Ramya, it cannot be forgotten that there is difference to what is paid to other actors and technicians of the film. Again, everything boils down to how much one individual, whether hero or heroine or the person playing the villain's role can attract audience to the theatres on his or her own.

One thing in my 25-year-career that I have noticed is only actress who could make the film succeed at the box office by her name alone. It was Malashree. With her charm, acting and above all the popularity that rivalled the top male stars, Malashree literally ruled the industry. Paying audience did not mind who the hero of the film was as long as Malashree was the heroine. Actor Sunil, could not make a film win on his own. But all films he did with Malashree were hits. No one suspected why the films succeeded. It was because of Malashree. Can any actress since Malashree claim that even a single film was a hit only because of her presence in the film? 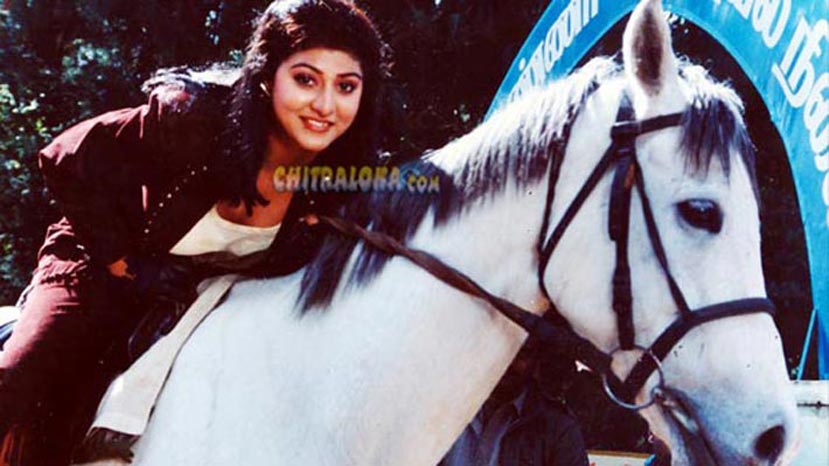 As the time passed there was no heroine in the Kannada film industry who has ruled the industry like Malashree. Other language heroines took over and for this we have to really blame our heroines! 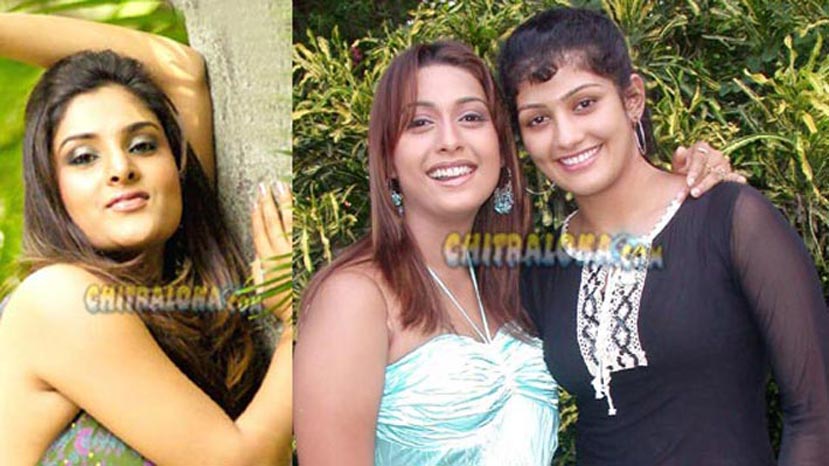 There was a time when the three R’s (Ramya, Rakshitha and Radhika) were ruling as heroines. Among them the competition was to act with the leading male stars. It was Rakshitha who made her debut with Puneeth's first film as a lead actor in Appu (2002). Ramya's debut was in Puneeth's next film Abhi (2003). No prizes for guessing why these films attracted the audience. It was because Puneeth was making his grand entry into films being the son of Rajkumar. These films did not attract crowds because Rakshita or Ramya were the heroines. Radhika made her name from Ninagaagi in 2002. 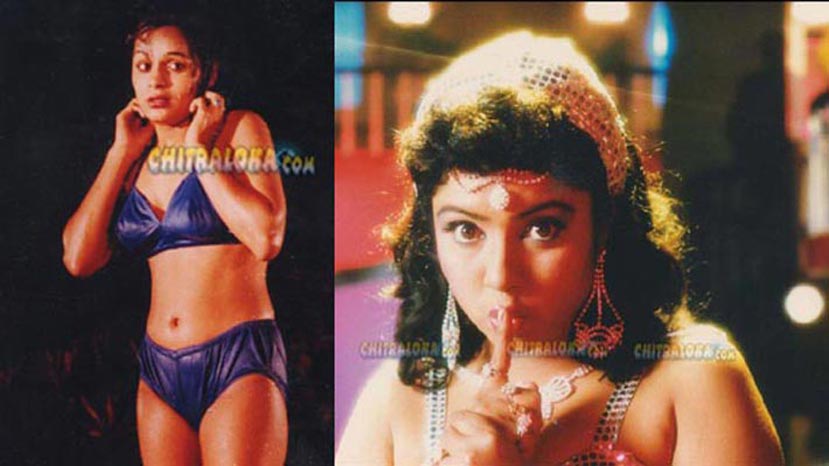 Duning 1980’s and 1990’s producers started looking for other language heroines for Kannada movies. During that time Actress Anjali had raised her voice asking, "In what way are we different? We can also expose more than other language actress?" Even after this statement Anjali did not get many offers. Actress Tara had also raised her objection for getting other language heroines to Kannada. But by the time Tara had matured enough to play only second fiddle roles than lead lady roles!

Coming back to Ramya – Ramya first movie was with Puneeth Rajkumar, Abhi. It was because she was cast opposite Puneeth that she became famous. If she had made her debut with an unknown actor or any other fresher, she would have joined the long list of heroines who made a few films and vanished. She should thank the hero for making her famous in the first place.

In Excuse Me it was director Prem's name and tactics which made the film a success. After the movie released Ajay, Sunil and Ramya earned some name and fame. They all should thank Prem for increasing their market value.

As usual when our heroines get a little name they look forward to act in other language or it is also likely that other language film makers will approach them. Ramya was no exception. She went to Telugu industry with Abhimanyu and to Tamil from Kuththu. No one knows whether it was a super hit or not! But Ramya became popular for her glamour!

By this time Ramya was known to Kannada people for her acting.

She came back to Kannada with Ranga SSLC which had Sudeep in the lead. There was a little spat between Sudeep and Ramya which got  highlighted in the media. Thankfully for Ramya there were no 24/7 news channels back then.
She acted in Kanti which was a flop. Neither Murali or Ramya could save the film. So should Ramya earn more than Murali or equal to him?

Ramya then went to Tamil with Giri. Her next Kannada film Aadi was average. Neither the hero or the heroine of the film could save the film.

Ramya had her good time in 2005. Again her hit came from the movie Akash with Puneeth Rajkumar. Gowramma with Upendra was super hit. Now can anyone say Akash and Gowramma succeeded because of Ramya?

In Amrthadhare directed by Nagathihalli Chandrashekar Ramya's acting talent was highly appreciated along with Dhyaan. Again in Sevanthi Sevanthi directed by Narayan her performance was appreciated. Films by Nagatihalli and Narayan are 'director's films,' and no one else can bargain for credit.

For the first time Ramya was paird with Darshan in Datta directed by Chi Gurudutt. Though Darshan was a star, the film failed. Darshan also cast her in his home production Jothe Jotheyalli with Nenapirali Prem directed by Dinakar Toogudeepa. Though Prem was not a big star and dinakar was new, the film was a big hit. It was a good sign that during this time Kannada film makers were giving more opportunity to Kannada actresses including Ramya. 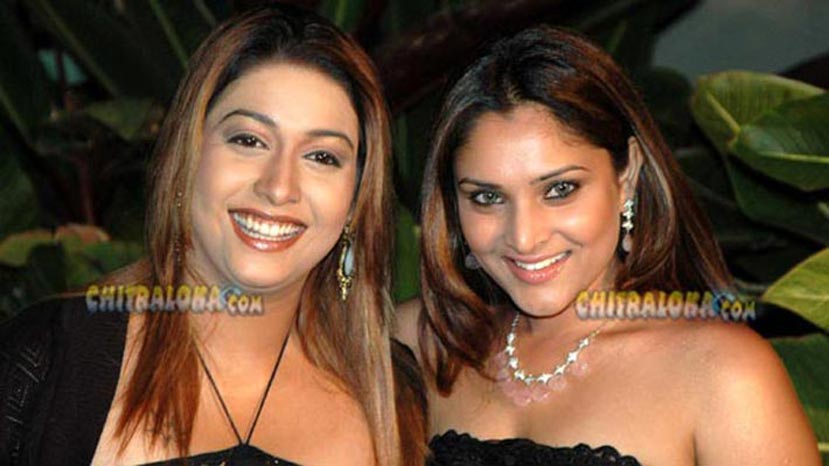 During this time Rakshitha was also giving competition to Ramya and was equally popular in the Kannada Film Industry.
Seeing the popularity of these two female stars producer NM Suresh cast both of them together in Thananam Thananam directed by Kavitha Lankesh. Even with top two leading ladies in a movie producer NM Suresh was shocked to see the result! The film was a big flop. If two top heroines cannot together make a film win, should they get equal payment to the top two male stars?

This was proved when Ramya again got a hit from Arasu with Puneeth Rajkumar! So it was the male star who was the winning horse at the box office.

She acted in a couple of movies after that but hit was with Kiccha Huccha (2010) with Sudeep and again in Sanju Weds Geetha (2011). Dandam Dasagunam starring Ramya and Chiranjeevi Sarja was a super flop movie. Producer even could not get back the amount paid to the leading lady as remuneration from the box office.

Johny Mera Naam Preethi Mera Kaam was hit along with Ramya's item song in the movie. Movies like Sidlingu, Lucky,  Katari Veera Surasundarangi got name to Ramya but producers failed to take back their investment.

Bhimoos Bang Bang Kids will probably never release. There is no news about the untitled Kodi Ramakrishna film and Dil Ka Raja with Prajwal. Regarding Neer Dose, less said the better. But pity the producer.

Ramya has written, "I had also decided that part of my remuneration would go to the foundation to help fulfil my goals for my constituency. Wanted to earn and be able to give back to society." 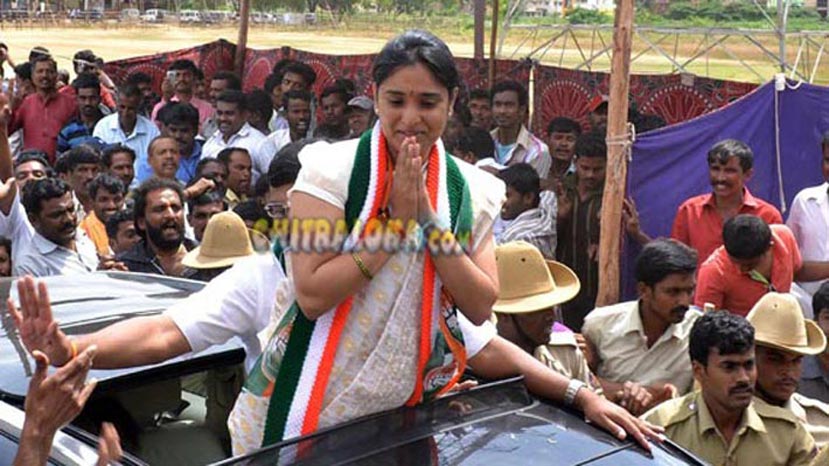 Well it’s a good move from the actress and the politician. Earn well and spend on the people. If only the concern was present before she became a politician, there would have been sympathy. A humanitarian does charity without telling anyone. Only a politician boasts of what he does though he is supposed to be a servant of the people and it is his/her duty to do the job.
Ramya writes, "My only question is if you can pay a hero /non Kannadiga heroines a hefty salary without any complaints why haggle with us?"

In her career, all films of Ramya with Puneeth starting with Abhi to Arasu were hits. Is Puneeth the reason for the hits or Ramya?  Should Puneeth get more remuneration or Ramya? If Ramya promises the same opening to Dodmane Hudga without Puneeth, the producer will definitely pay her the same amount as Puneeth. On the other hand, even if a first time heroine acts in Dodmane Hudga, Puneeth will guarantee the same big opening. That is why he is paid much more than a Ramya or Radhika or Rachita.

In a business, everyone wants the best for himself. If a producer thinks paying Ramya Rs 75 laks is a bad investment, he will not do so. Remember why Ravichandran gave up his dream of acting with Sridevi. If he had paid her Rs 50 lakh she demanded it would have fulfilled his craze, but it would have been a bad investment for the film. And no producer wants to simply give away money so that someone else does charity and wants be become an MP.

Is Money Everything For An Actor? Part 1

Why are we Paid so less - Ramya