` Is Money Everything For An Actor? Part 1 - chitraloka.com | Kannada Movie News, Reviews | Image

Is Money Everything For An Actor? Part 1 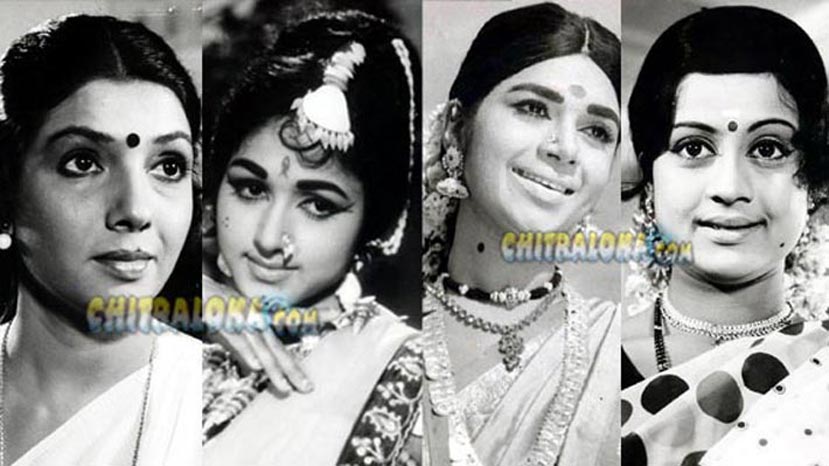 Some years ago, a popular Kannada star was at a small public function and he went on about how he has served 'Kannada culture and art' over the years. One among the audience threw a bomb of a question, "You have never acted without remuneration. Why call it service. You were paid for doing your job." The person who said this turned out to be an auto driver. No newspaper journalist present there reported this, but the actor's face was a swollen tomato after this verbal assault.
Is not film a business? Why do those fighting for Kannada cause blame actors for not supporting or even voicing their concern on any issue. Has any actor 'serving Kannada or Kannada culture' spoken about the Belagavi issue? But when it comes to their remuneration, the same actors blame producers of giving prominence to outside actors! 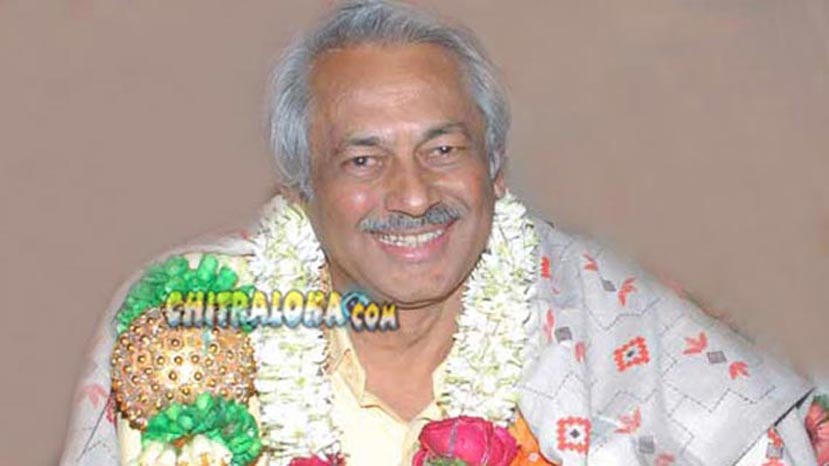 If money is the only criteria for acting in a movie, actors demanding more money should produce their own films and make as much money they want in life. Jayamala and Soundarya were top actresses of their time. They were second to none in glamour roles in their films. But when it came to 'serving art and culture' they produced and acted in films by Girish Kasaravalli. They won National Awards for those. Mohan Lal and Mammotty have three National Awards for acting each because every now and then they act for free or a nominal fee in films of art directors. Has any Kannada star demanding remuneration ever done such a 'service to art and culture'?

Most films are business for both the producers and actors. So every one gets paid what they deserve and not what they demand. Before getting into the question of what Ramya, the actor in the present remuneration debate, deserves, let me give you an example of what Ravichandran thought Sridevi did not deserve! 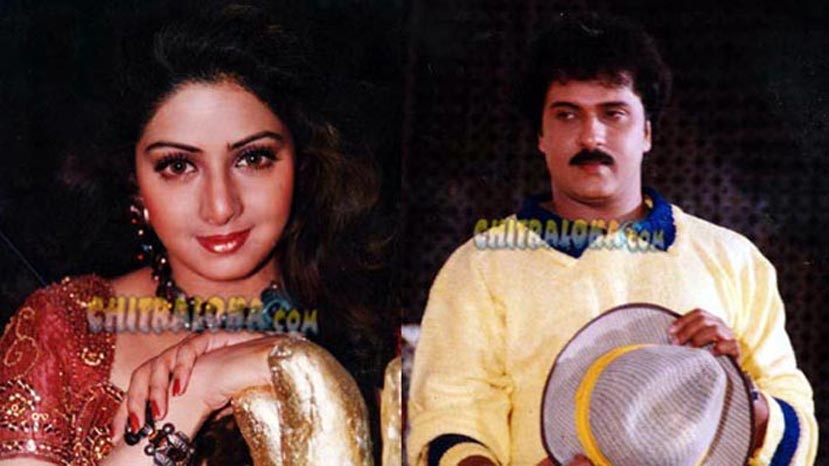 The Showman of Sandalwood Ravichandran had the knack of selecting the right cast. He too was accused of casting mainly imported female leads. For nearly two decades he introduced some of the most talented and charming leading ladies to Sandalwood and made them so popular that they went on to be stars in the rest of the country. Juhi Chawla is one of them. He was also known for being so lavish that nothing was impossible for him. But he had a weakness. He always wanted to act with Sridevi. When she was approached for a movie, she demanded Rs 50 lakh. No leading man till that date was paid so much in any Indian language. Ravichandran, who would had already spent such amounts on a single song refused. He let go of his biggest fondness to act with Sridevi as he felt it was not business sense to pay her Rs 50 lakh!

Why are we Paid so less - Ramya