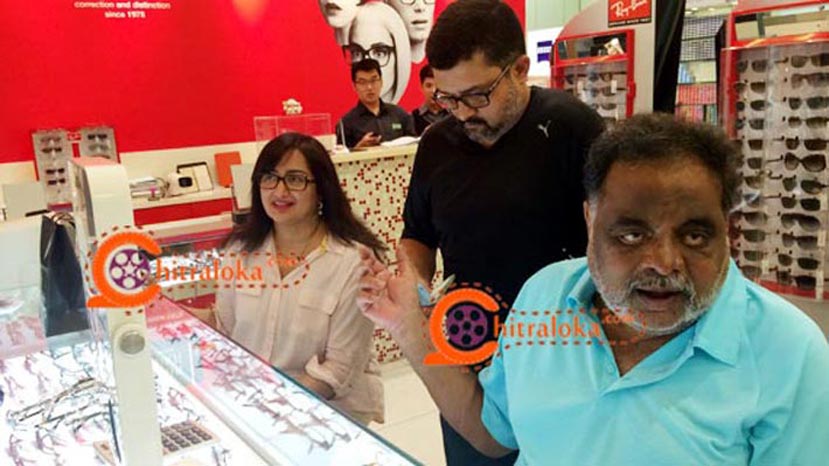 The same afternoon, everyone got ready for shopping. For the first time in nearly two months, Ambareesh was going out. After being hospitalised, this was his first real outing in public. He had been admitted to Vikram Hospital in Bangalore on 21st February and later shifted to Singapore's Mount Elizabeth Hospital on 1st March.

Ambareesh suggested that I join them for shopping. Mrs Sumalatha Ambareesh, Vignesh, Subramanya's son Sanjeev were part of the shopping group.

It was Ambi's idea that all of us travel in the same car. We got into a huge Benz car. Later I came to know that this was the very car in which Ambaresh came to Malaysia from Singapore's Mount Elizabeth Hospital! 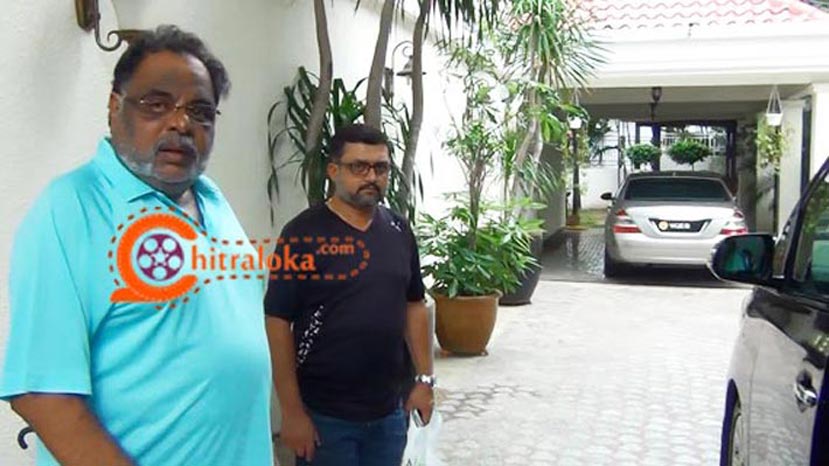 First we went to a shopping mall called One Uttama Mall. I was surprised to see Ambareesh walking so fast. Anybody seeing him would not have believed he had spent nearly two months in hospital. Ambi and Sumalatha checked on some clothing lines and made purchases. Ambi said he wanted to buy shades for his son. We went to a shop on the first floor. Ambi tried many shades and most times, his remark would be, "it is good but not great." On a few, he took the opinion of Mrs Sumalatha, asking her if those were good. 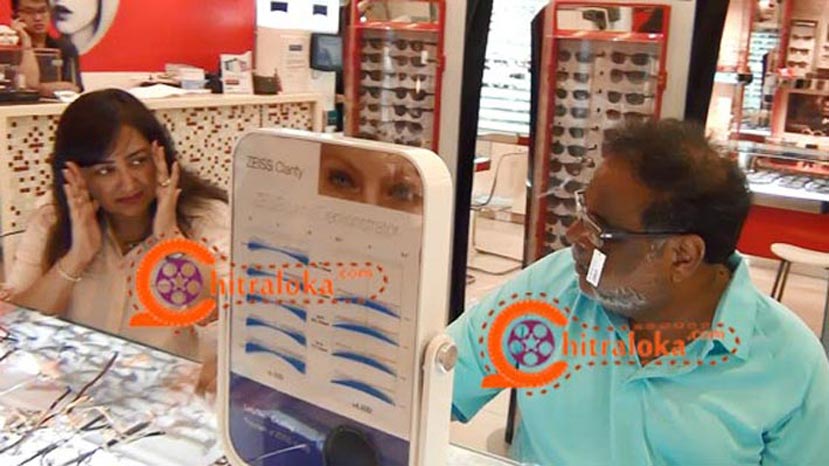 Finally Ambi selected a shade and asked for the price. As usual shop person started by saying he will give a huge discount and how good the choice was etc. When the salesman mentioned the amount, Ambi said it was very costly and started bargaining. Personally, I have experience of bargaining during shopping in Singapore, Malaysia, Hong Kong, Sri Lanka and in Thailand. When the salesmen and shopkeepers realise you are from India, they automatically quote a high price.

But to see Ambi bargaining was something I had not expected. 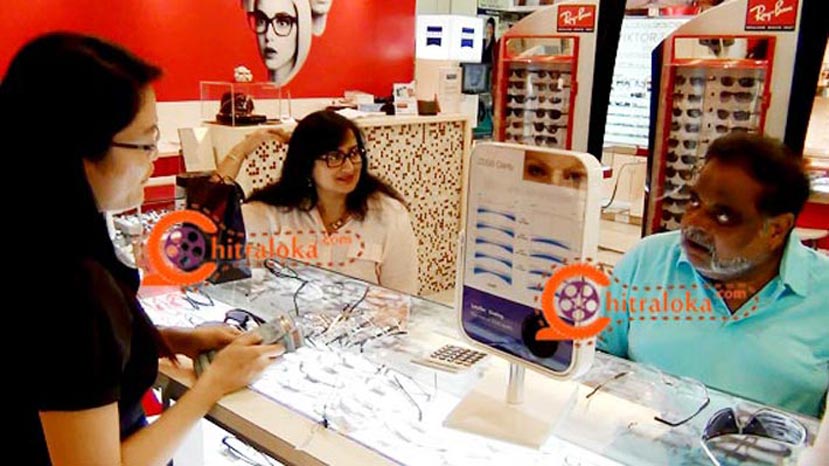 For the first time I was seeing Ambi doing this and was surprised the way he was asking and asked him about it. He said that we had very little time for shopping and in some countries there is no option but to do more bargaining. (See Video below)

A sales girl came and said she will talk to her boss and will get more discount. Few minutes later she was back and quoted a price and said it was final and she cannot reduce a single Ringgit more. Ambi gave her the amount and when the shop girl counted it, she found it was less by 50 Ringgit. She refused and asked for 50 Ringgit more. Ambi remarked, "No way. Is your boss so cheap. Can't he give 50 less. Pack it up," ordered Ambi. But the sales girl smilingly said she can't give. Ambi stood up and took back the given amount and started walking without taking the shade! 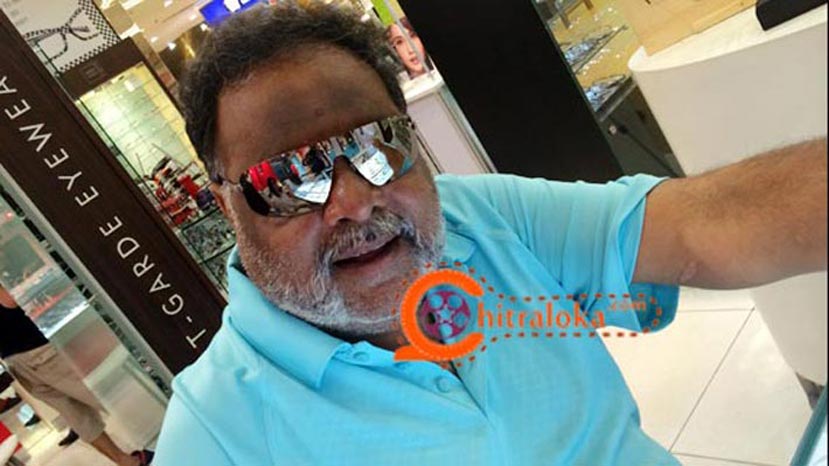 As we were walking out, I told Ambareesh "you have liked that shade why don’t you pay another 50 and take it." Even Sanjeev said the same. Ambi turned to Sanjeev and said, "you go to the shop. Take 50 from your pocket and tell her that you are paying extra and get the shade!"