How Much Do Kannada Films Earn In USA? KM Veeresh Writes.. 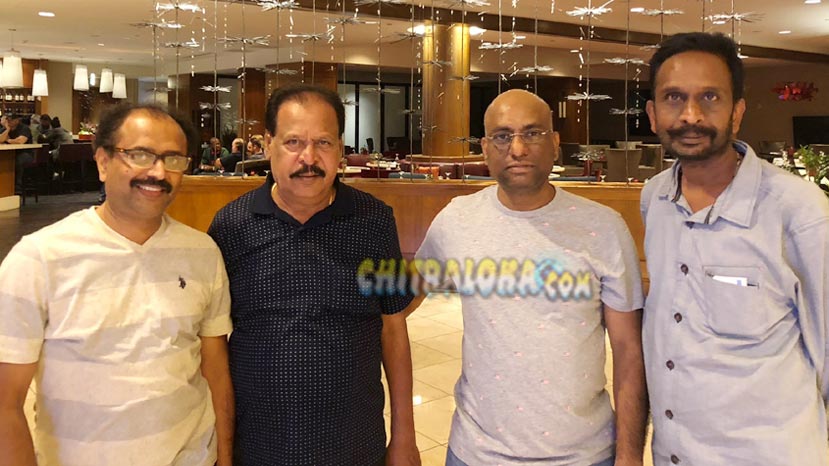 It is true that you find Kannadigas all over the world. But how much does the Kannada film industry benefit from releasing Kannada films for this overseas Kannadigas? Till 20 years ago releasing Kannada movies overseas was a big challenge. It was almost impossible. Kannada people living abroad wanted to watch the movies in their countries but the regulations, costs and logistics were prohibitive.

In mid 1990s KS Prasad who is the producer of films like Baalu Belagithu and Bhagyada Bagilu was staying in USA. He made an effort to release the movies in USA. Chitraloka which started in in 2000 supported Kannada movies releasing abroad. Along with KS Prasad, Vallishastri started distributing Kannada movies in USA and now Atlanta Nagendra and Gopi are doing the same. Earlier distributing was not so easy. Film makers had to get the 35 MM Reel Box shipped which was a costly affair. Now with the digital era it has become easier. Many Kannada organisations came forward and supported the distributors in promoting the films. 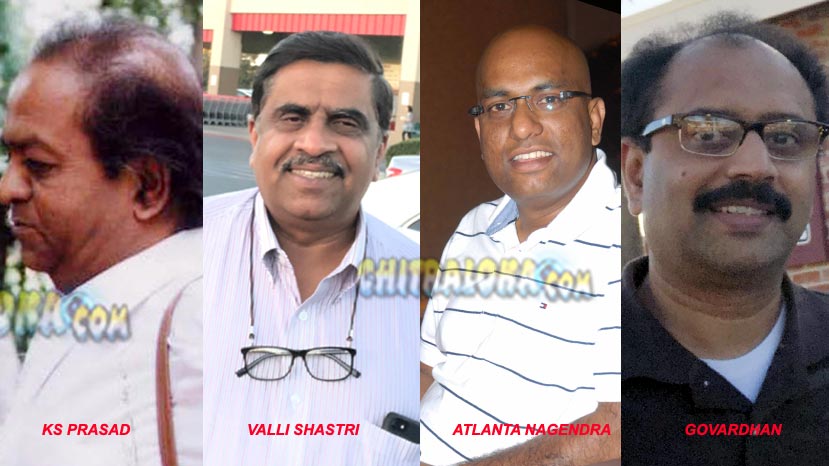 I had been to USA in September this year and tried to study the mindset of the people there regarding watching Kannada movies there for a price. To reach the movie theatre most Kannadigas have to travel about 50 to 100 miles. And the ticket price is around $10 to $15. Doing publicity for the movie is not easy like here. Publicity has to be done through e-mails and now social media is helping. In USA people don’t give their e-mail IDs to everyone. People who  have many peoples email IDs charge the distributor to send the publicity mail to others. One of my friend's daughter who is staying in Nework said "when Kannada movies are rejected in Karnataka itself some release their movies here. Why we have to travel a long distance to theatres to watch those movies. Moreover by the time the movies comes to USA it would have been pirated and will be available online."

Chitraloka had helped in the release of  some Kannada movies overseas. One of my friends had taken Jhosh movie which was in Reel (celluloid) format. By the time it reached USA it got telecast on TV! For Drishya movie my friend had taken overseas rights and it got released in Californa and was doing good business. At the same time Drishya pirated copy arrivded and people stopped turning up at the theatres. Now big starcast movies are getting released in USA simultaneously. This is a big development.

Rangi Taranga made big waves in USA followd by Kirik Party, Godhi Banna sadharana Maikattu, and Sarkari Hiriya Prathamika Shaale. After the success of Rangi Taranga many people started releasing their movies and it was an average.

NEXT: Top grossing Kannada movies in the USA