Shashikumar's Half Truths on Bigg Boss 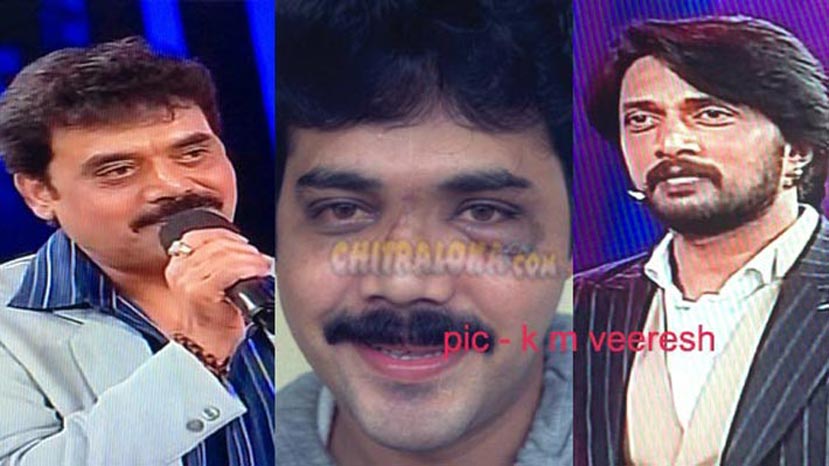 Actor Shashikumar who was the hearthrob of the females decades ago was in Bigg Boss 3 stage on last Sunday where Kichcha Sudeepa interviewed him. Yes Shashikumar was a popular actor in 1990's and because of acting in films with Malashri he became more popular! But after the accident at Shivananda Circle where his face was injured, most of his friends got disconnected from him.

After the unfortunate accident only few friends remained including KJ Kumar, Ravishankar, Punga and yours truly. I remember the incident and its aftermath. After the accident Shashikumar was  depressed and he was not even coming out of his house to meet people. He was afraid to see his own face in the mirror as his looks had changed dramatically. From handsome it had become normal. Kumar, myself and others friends tried to instil confidence in him. 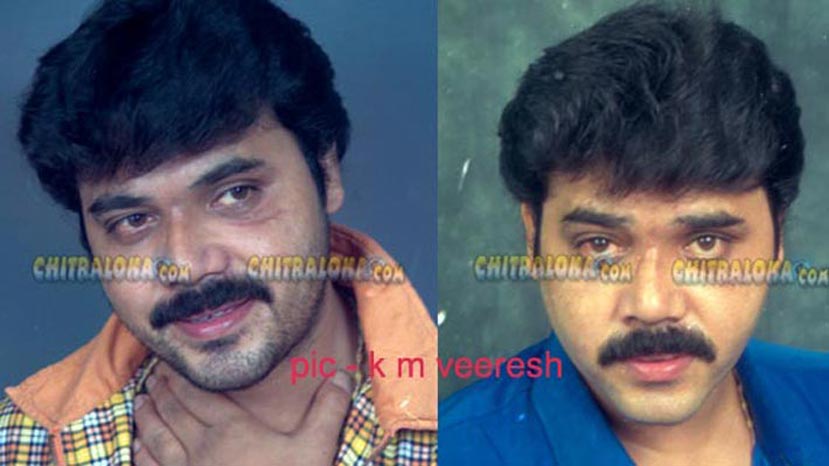 I did a photo shoot with him every week. It was his father's wish so that Shashikumar could gain confidence in himself. Luck also favoured him. Mudduraj decided to cast Shashikumar in the movie Kanna Mucchale. Anaji Nagaraj was the cinematographer. 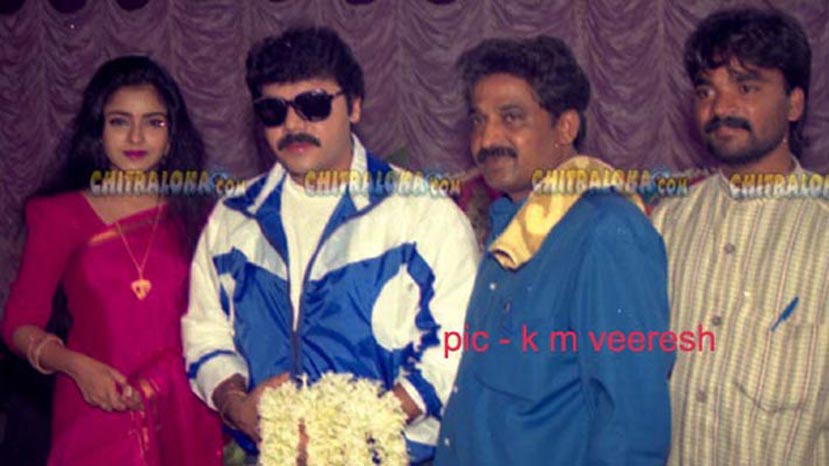 On the muhuratha day director Mudduraj shot some scenes but was not impressed with Shashikumar's facial expressions. He wanted to drop him from the film. It would have been devastating for Shashikumar. KJ Kumar, myself and Anaji literally pleaded and convinced the director to give some time for Shashikumar.