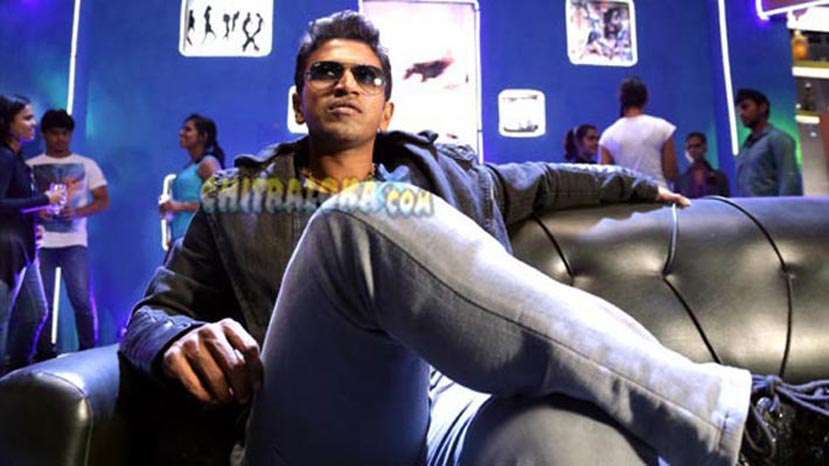 Puneeth Rajkumar has managed to do what only a star can do. His new release Power*** has collected an incredible Rs 3.2 crore in the first two days of its release.

The film released on Thursday and collected Rs 1.6 crore from 275 screens and over 1,100 shows. Usually films have a little dip in collections on the second day. But Power was different. According to collection reports pouring in  for Wednesday, the film will collect Rs 1.6 crore or even a little more today.

Thus the film will have a brilliant Rs 3.2 crore collection in two days. Trade analysts who spoke to Chitraloka said the film will collect the maximum Rs 1.6 crore on Sunday and a slightly lesser figure on Saturday. Thus the film is most likely to cross the gross collection of Rs 6 crore in the opening weekend from Thursday to Sunday itself. This will prove to be a new landmark for Sandalwood.