Erica Fernandes out of Airavatha - Exclusive 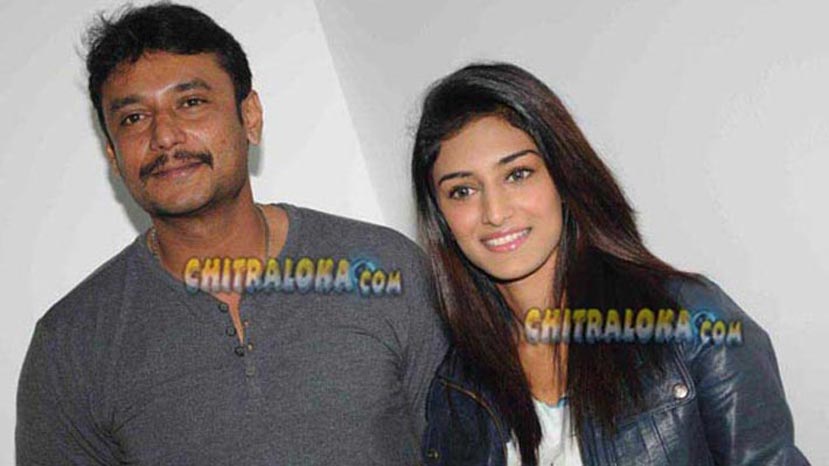 Darshan starrer 'Airavatha' which is being directed by A P Arjun is witnessing a major change. Erica Fernandes who was selected as the heroine opposite Darshan has been changed.

The real reason for Erica's ouster is said to be her personality. Off late, Erica who was suffering from chicken pox had reduced lot of weight and director Arjun felt she could not match Darshan's personality as she is too thin and lean. With no other go, Arjun along with consultation from cameraman Satya Hegde has changed the heroine of the film.

With Erica out of the film, director A P Arjun is on the lookout for another heroine and hopes to zero a new heroine for the film soon.