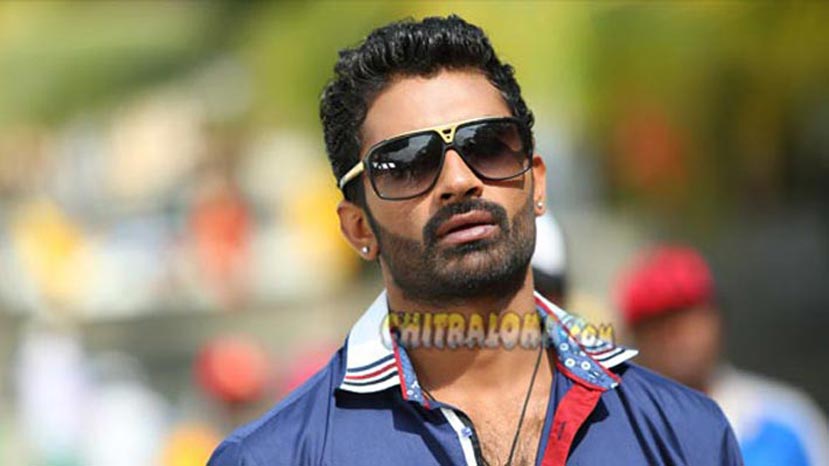 It's just six years since 'Loose Madha' Yogi made his debut as a hero. In that span Yogi has acted in more than 20 films and now Yogi is all set to act in his 25th film called 'Obiraya'.

Though Yogi first starred in 'Duniya', he made his debut as a hero in 'Nanda Loves Nanditha' which was released sometime in 2007 and after that there was no turning back for the actor. 'Nanda Loves Nanditha' was an average and Yogi went on to act as a hero in films like 'Ambari', 'Ravana', 'Punda', 'Alemaari' and others. His 24th film is 'Darling' and the actor is all set to act in his 25th film which is scheduled for a February launch.

The film is being produced by Alpha Creations and is being directed by Vivekananda.