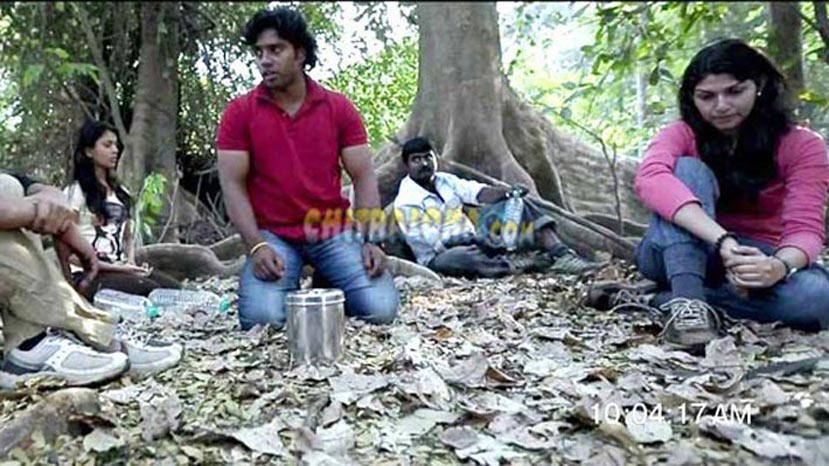 Producer Bharath Jain of Mars Audio and Films is all set to director soon. Bharath has acquired the remake rights of '6-5=2' which was a surprise hit at the box-office and plans to remake the film in Hindi.

After 'Chiru', Bharath Jain was planning to produce a film. First he planned a film with the 'Simpleaag Ondu Lovestory'. Later, he associated with Kanakapura Srikanth and took over 'Bahaddur' starring Dhruva Sarja. The film was left half way by the earlier producers and Bharath Jain along with Srikanth K P took over the film and completed the shooting. Even before the release of that film, Bharath has acquired the rights of '6-5=2' and will be remaking the film to Hindi soon.

Like the Kannada version, the film will have mostly newcomers in Hindi also. Satya Hegde is the cameraman of the film. The film is likely to be launched on the 12th of February.