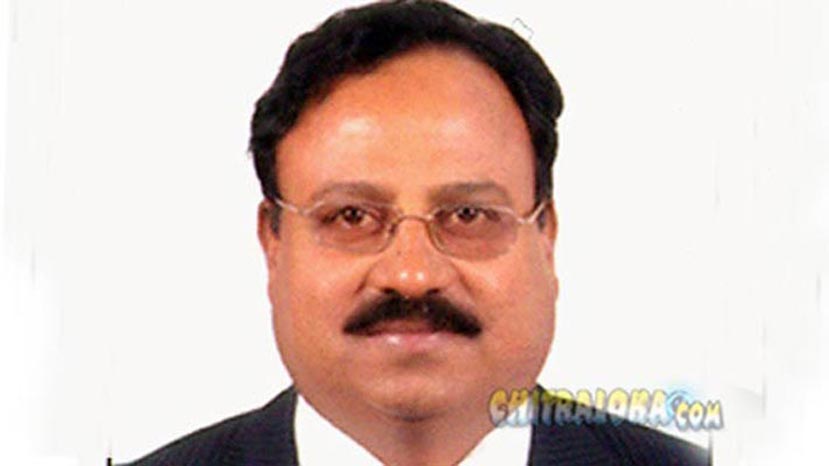 M Nagendra Swamy, Director, Directorate of Field Publicity, has been appointed as the new Regional officer, Central Board of Film Certification, Bangalore (vide order No. 801/17/2008-FC) in addition to his present charge. The previous Censor officer Nagaraj was shifted out a couple of days ago.

This comes as a relief to Kannada films that were awaiting a censor certificate. Kwatle, Ugram and other films were before the board and were to be certified on Monday. They were delayed by Nagaraj's transfer.

Big budget films like Puneeth's Ninnindale were to be presented in the next few days and everyone was worried that the delay in the appointment of a new officer would disturb releases in the next couple of weeks. But with Swamy's appointment, the releases can stabilize.

Aged 54 years Nagendra Swamy is a central government officer under the ministry of information and Broadcasting. Swamy will be taking charge 9th Jan 2014 at 11 am