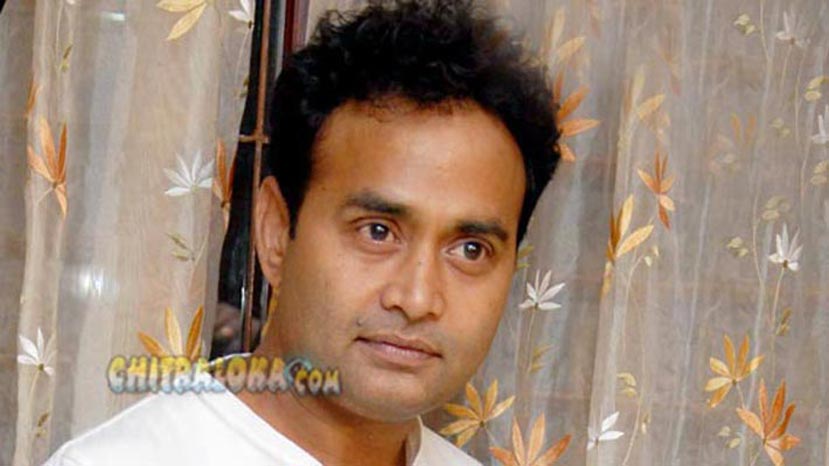 After the tremendous success of Rambo and Victory recently, comedy star Sharan has turned one of the most promising lead actors in Sandalwood. Both these films were original. But it seems, there is a shortage of original scripts as his next film is set to be a remake according to sources.

Sandalwood sources say that he will be seen in the remake of the recent Tamil hit Varuthapadatha Valibar Sangam. The Tamil film was released on September 6 and has become a big hit. The rights have been purchased by Naveen Gangadhar who is producing Chandralekha with Chiranjeevi Sarja. Omprakash Rao who is directing Chandralekha will also direct the remake of Valibar Sangam.

Sharan has been approached and it is most likely that he will act in it according to that privy to the development. Sharan has emerged as one of the lead actors much in demand this year.