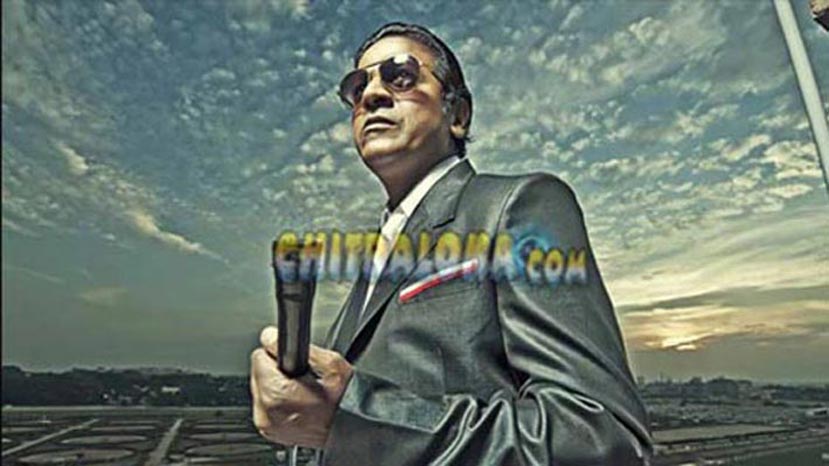 The release of the much hyped and expected film Shiva starring Hatrick Hero Shivaraj Kumar directed by Om Prakash Rao may further be delayed.  The producers of the  film had  earlier announced that the film will be released on August 10, but the GAdnhdinagar grapevine is full of rumours that the film may hit the screens on either August 24 or on the even of Gowri Ganesha festival.

When Chitraloka Portal wanted to get the confirmation of  the film's producer K.P.Srikanth in this regard, he did not speak anything about the postponement of release.  But he said that he would come with an explanation about the current status about the release of the film either on Sunday or Monday to keep the eagerly awaiting fans well informed.

But with Santhosh theatre being booked for the release of  Sagar produced by Ramu Enterprises, it has now become clear that  Shiva would be released only a few weeks later than the planned date of release on August 10.