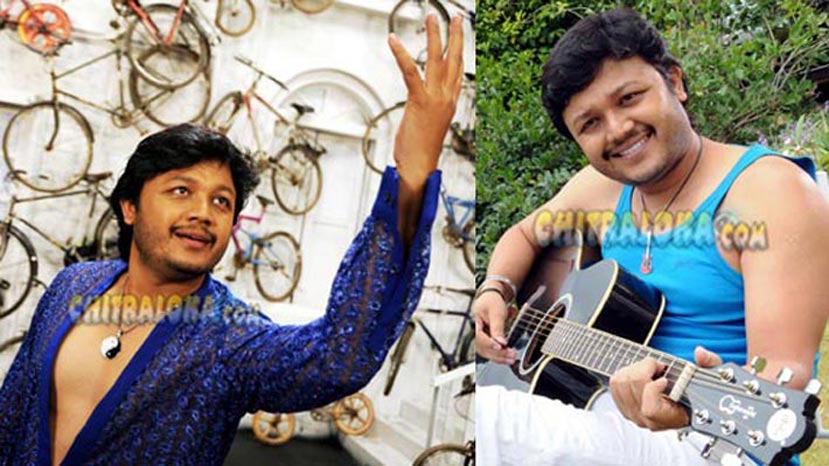 Films of two big stars fighting for release is quite common in Kannada film industry. But this time 'Golden Star' Ganesh is not facing competition from any big star for the release of his film, but Ganesh himself has become his own competitor.

Two of Ganesh's films is waiting for release, out of which 'Sakkare' was scheduled for a mid-September release. Even the film was Censored. But due to technical problems, the film has been postponed to October. As of now, the exact release date is not confirmed and sources say that the film might be released in the second or third week of October.

Now that Ganesh's two films are ready for release back to back, which one would release first is the question on everybody's lips. Who will come first between 'Sakkare' and 'Shravani Subramanya' will be answered in a few days.