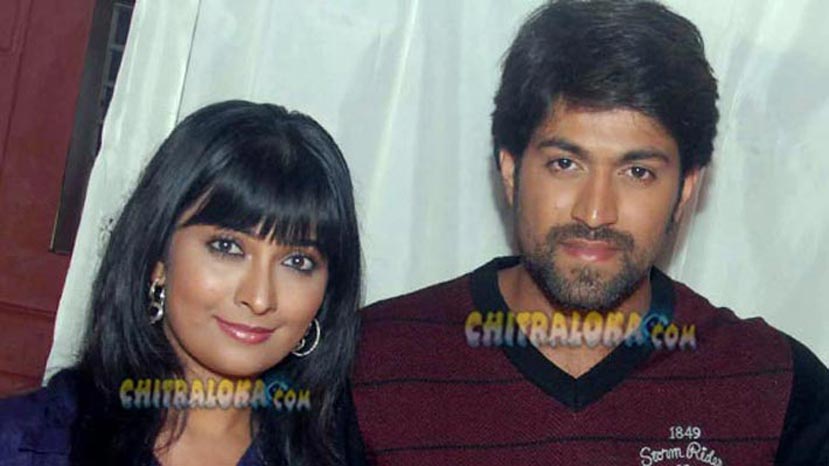 After Drama, Yash and Radhika Pandit have been paired once again. This new film is also under the Jayanna Combines banner and produced by Jayanna and Bhogendra. The film has been titled Mr & Mrs Ramachari. Shooting of the film will start in late November. V Harikrishna is scoring the music while a new director has been roped in.

This is the fifth film produced by Jayanna with Yash in the lead after, Jaanu, Drama, Googly and Gajakesari.