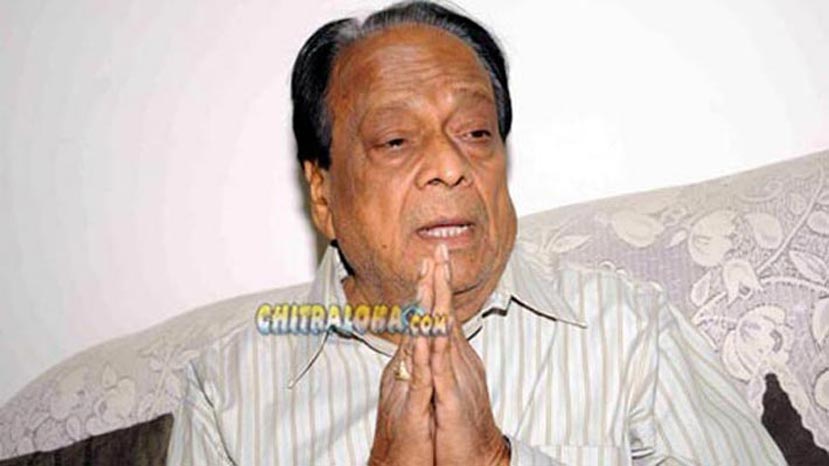 The 2010-11 Karnataka State Films Subsidy Committee headed by senior producer S D Ankalagi is in news again. The Committee had submitted its report to the Government and the Government in turn has issued an order (Go No. 45/pif/2013) granting subsidy to 49 films, but many regular producers are upset that their films have not got subsidy.

This year a total of 133 films were before the Subsidy committee and the committee had to select 50 films out of the 133 films. But many major films produced by regular producers including 'Thipparalli Tharlegalu', 'Veera Parampare', 'Aithalakkadi', 'Mattondu Maduve', 'Prince', 'Huduga Hudugi', 'Iniya', 'Prem Kahani', 'Appu Pappu', 'Yaksha', 'Sanchari', 'Puttakkana Highway', 'Gandhi Smiles', 'Rajadhani' amongst other films have not been granted any subsidy.

Many producers are upset regarding this and has expressed their displeasure about the subsidy committee exclusively to Chitraloka.com. 'We don't understand on what basis the subsidy has been granted. This time many of the regular producers have not been given subsidy, but instead many new producers and small budget films have been granted subsidy. If that is the case, then what is the point in doing films. First of all it is very difficult to do Kannada film in these times as there are lot of problems. With that we have been deceived of the subsidy also. This is not fair' cries the producers.

Many say the final subsidy list which was selected by Ankalagi has been changed without his notice. What’s surprising is how did Ankalagi sign the final list? Government has announced the final list which has the signature of the chairman!

Following are the list of movies which have got subsidy