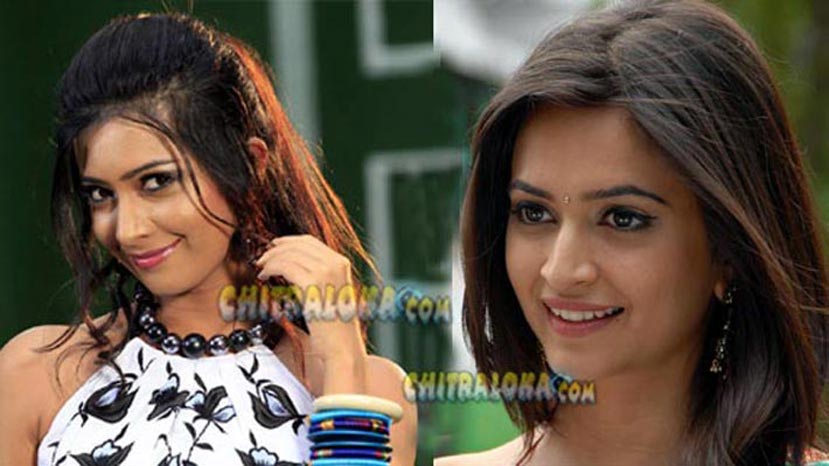 It's been nearly a month since Prem starrer 'Male' was launched at Kanteerava Studio in a grand style, but still the shooting for the film has not yet started. The reason for the delay in film's shooting is said to be the heroine.

Yes, though the film has been launched, the team is unable to find an appropriate heroine for Prem. Earlier, Amoolya was selected as the heroine of the film. But Amoolya walked out of the film due to various reasons. Then the responsibility of finding another heroine to Prem fell on producer R Chandru and Chandru has almost finalised the heroine for the film.

If sources are to be finalised, then Radhika Pandith or Kriti Kharabanda would be selected for the heroine's role in the film. Of the two, Radhika Pandith has finished all her prior commitments except for 'Bahaddur' which is yet to be completed. Apart from that Radhika is yet to commit another film. Though many offers were pouring in for the actress, Radhika postponed all the commitments, as she had to attend the NAVIKA meet in North America, Now that she is back, Radhika is expected to accept a few offers.

As for as Kriti is concerned, the actress is busy acting in Upendra's 'Super Ranga' and has a couple of films including 'Sakkattagavne'. She also has to finish her prior commitments in Telugu.

With two heroines in sight, who would Chandru choose from the two is the question that will be answered in a couple of days.