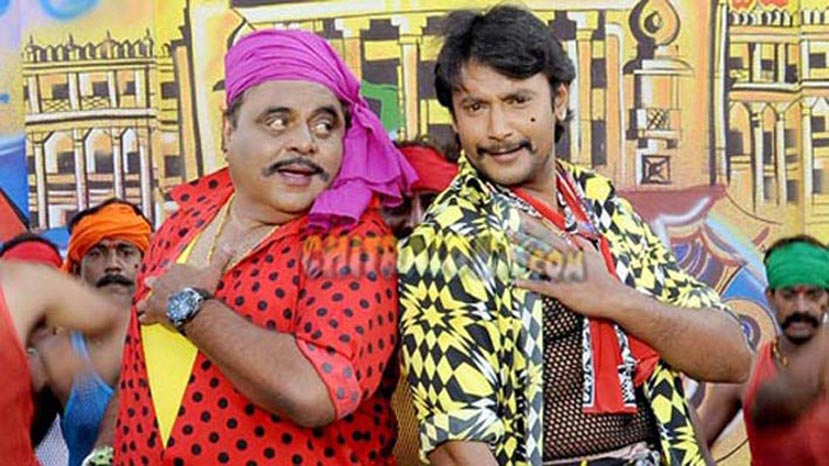 The 100 days function of blockbuster hit Bulbul, which starred Challenging Star Darshan in the lead role, will be held in Bangalore on August 31. It may be recalled that the 50 days function was held in the Prasanna theatre recently. Bulbul has completed 100 days in 19 centres beating the record of Darshan's another film Sarathi, which completed 100 days in 17 centres. Bulbul is likely to add 3-5 more centres to its 100 days tally as the film was released one to three weeks late in some north Karnataka centres and the film is still running in these screens.

The 100 days function is slated to be held in a choultry on Bannerughatta Road. Film sources said it will not be a large scale function involving public but only people related to the film and the film industry will participate. Special mementoes are being readied for the event to be given away to the cast and crew.