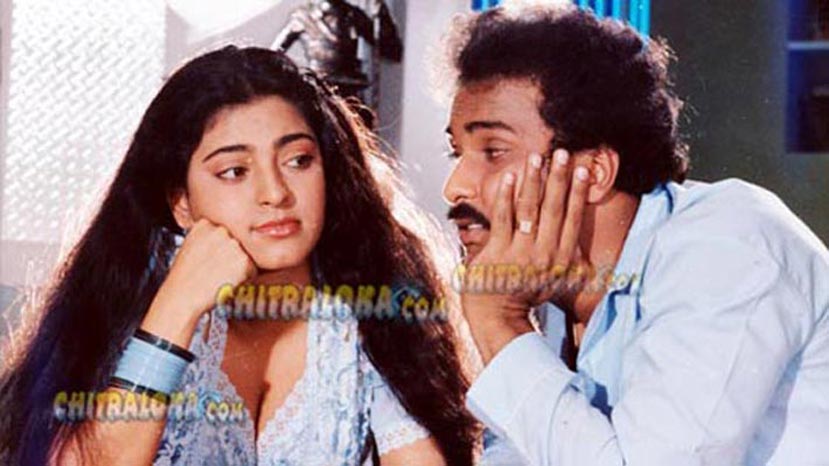 If everything goes well then Juhi Chawla will act with Ravichandran in a new film to be directed by Sudeep and produced by M N Kumar launching on August 19th.

There are three female leads in the film and Ramya and newcomer Remya from Mysore will play the two roles. As for as the heroine for Ravichandran is concerned, Sudeep is keen to cast Juhi Chawla and repeat the magic again. It was Ravichandran who casted Juhi in 'Prema Loka' in 80s and later the two went on to become pair in films like 'Kindari Jogi' and 'Shanti Kranti'. After 'Shanti 'Kranti', Juhi did not act in any other Kannada film.

Now Sudeep wants to cast the magical pair once again. Producer Kumar says he has no objection to it and Juhi's addition will be an added value to the film.