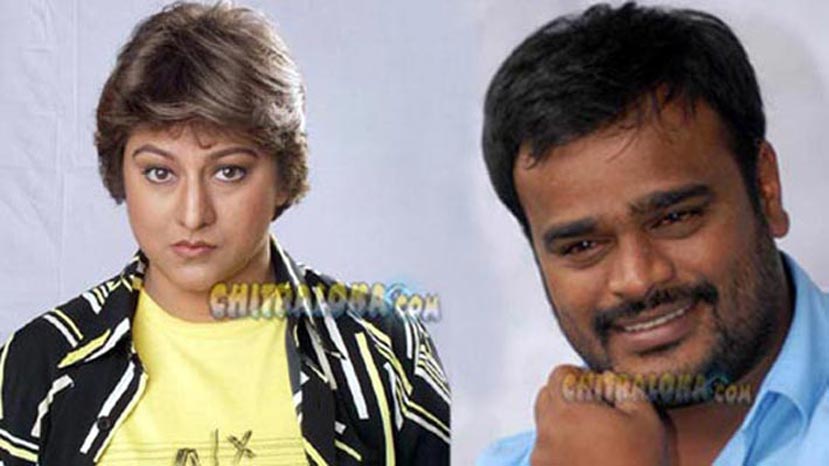 Producer Shankre Gowda, who had made popular films like Kempe Gowda and Varadanayaka is turning director. The film has been titled Boys and will star Malashree in the lead role. Photo shoot for the film will be held on August 3 after which an official announcement will be made.

There was speculation for the last few days that Shankre Gowda will be directing a remake of a Malayalam movie in Kannada. It was also said that it was a Mohanlal film which would be changed to suit Malashree play the lead role. However, Shankre Gowda denied that it is a remake film he is doing. He said that he has been working on the story for the last two years and it is original. Shooting of the movie will be held in Bangalore, Dubai and will go to Thailand for underwater fight shooting.

Many directors have turned producers in Kannada but Gowda will be one of the few who is making the opposite journey.