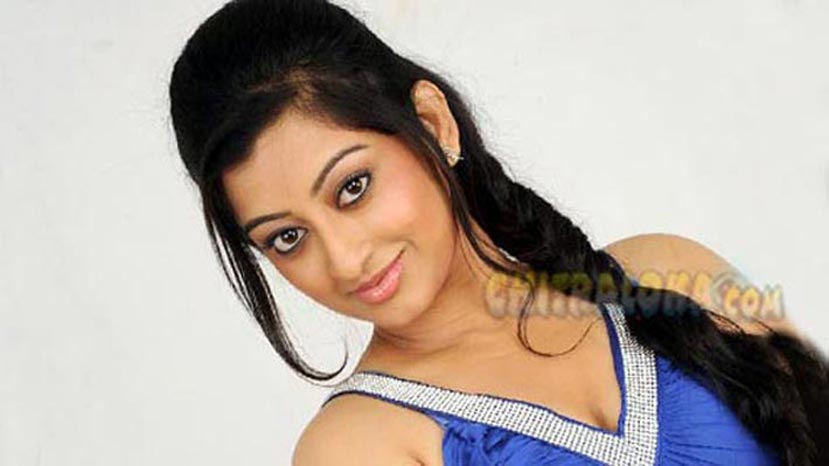 Female actors especially change names when they act in films of other languages. The latest addition to this is Kannada actress Tejaswini Prakash. She will be known as Tanishka in the Telugu movie industry. Her first Telugu film Cut Cheste, was launched on Thursday at the Annapoorna Studios in Hyderabad. The film is directed by Shiva Subramanya Padalla and has Sanjay playing the lead role.

Tejaswini/Tanishka said "This is my first Telugu movie. Director Shiva Subramanya wanted the change in my name and it was he who suggested the new name Tanishka. I liked it very much and agreed immediately. I did not consult astrologers about the new name."