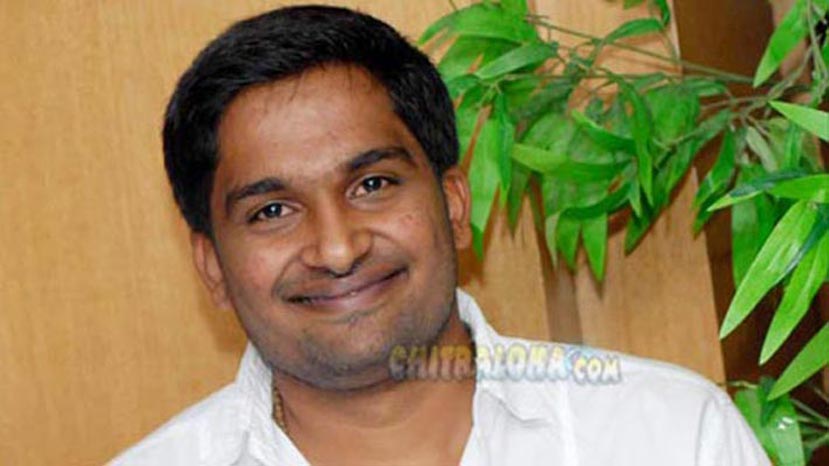 Director Pavan Wadeyar, who directed Govindaya Namaha and the recent Yash film Googly is turning actor. According to sources, he will play the lead role in 'Virus' Veerendra's directorial debut shortly.

Both of them have worked as assistants to Yograj Bhat. Pavan will join the ranks of Upendra and Prem who became lead actors after first directing films.