Kitty and Diganth To Clash 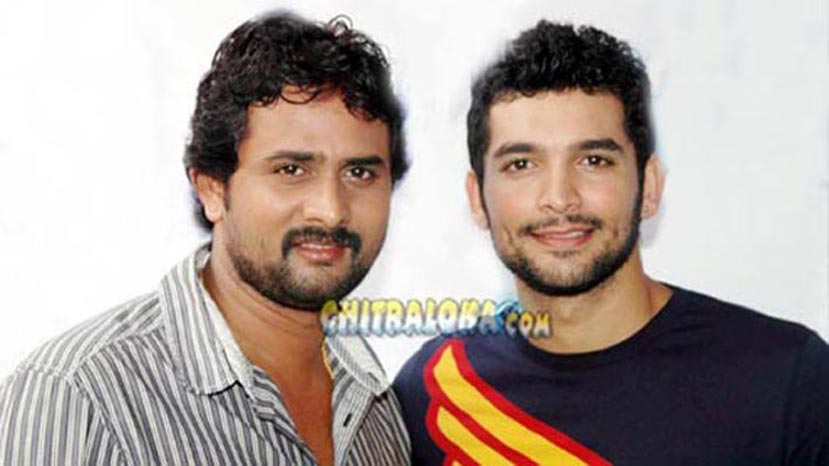 Two stars who acted in the same film will now fight against each other. Srinagar Kitty and Diganth, or rather their films, are set for a clash at the box office. Both Kitty's Tony and Diganth's Barfi will release on August 9.

It is interesting to note that Kitty and Diganth acted together in the film Swayamwara, produced by Chandru. The same two are now in a faceoff. Tony, is partly produced by Kitty himself and is said to be the costliest film in his career. On the other hand, Diganth, who returned to Bangalore after giving up his Bollywood assignment, has everything staked on Barfi in which he is paired with Bhama.