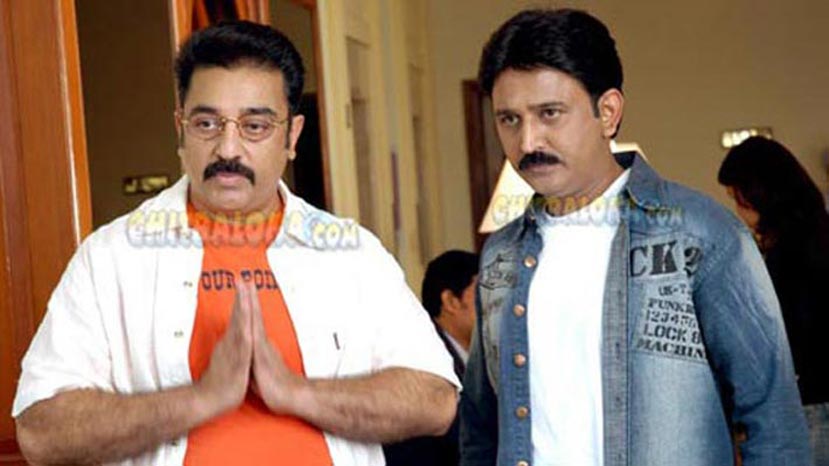 Ramesh Aravind is in talks to direct his first Tamil film. If things work out, the actor-director will be directing none other than Kamal Hassan. Interestingly, Ramesh Aravind has already directed Kamal in the Kannada movie Rama Shama Bhama which was produced by K Manju.

Ramesh Aravind was in Chennai last week doing preparatory talks for the new film. However, the project is not yet confirmed. Sources close to Ramesh say that it is too early, but both the stars are keen to get the project moving. The film is likely to be a comedy.

Ramesh has acted in Tamil films as well and in Kamal's comic caper Panchatantriam as well. Even Rama Shama Bhama was a comedy. Ramesh's strength is also in this genre. After the controversial Vishwaroopam and its sequel which is in the work, it is believed Kamal wants to go back to a comedy movie.