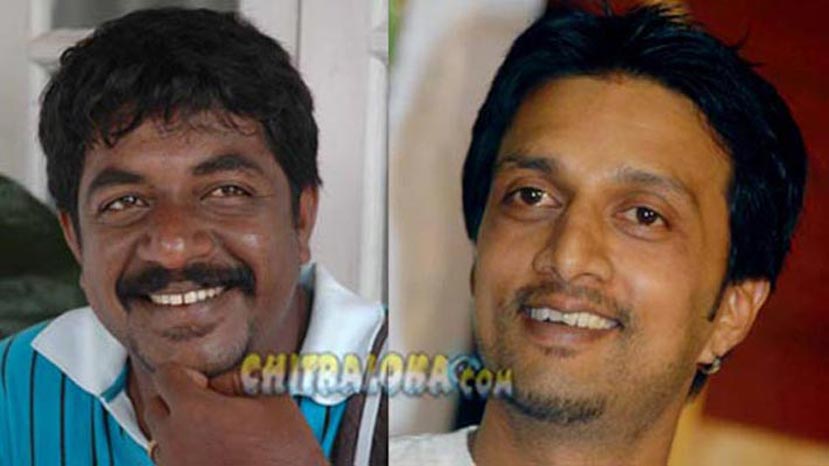 The much anticipated film of Sudeep to be directed by Yogaraj Bhatt has been shelved even before the launch itself. It seems Yogaraj Bhatt is finding hard to write a suitable screenplay for Sudeep and has asked for sometime. So, producer Kumar has shelved the film. 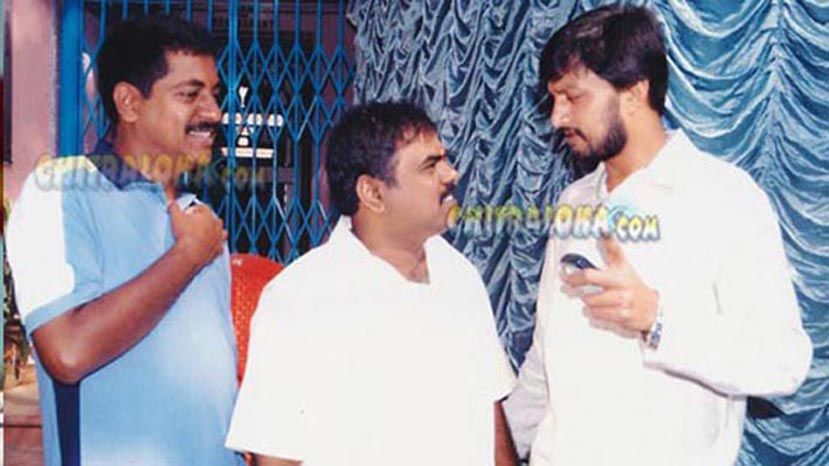 Though the film is shelved, Sudeep and N Kumar's commitment continues and Sudeep would be directing a film apart from acting in it. The film is expected to go on floors by the end of June, once Sudeep finishes 'Big Boss'. After that Sudeep will be directing a film. Though Kumar confirms that Sudeep will be indeed directing the film, he has not yet confirmed that the title nor the film would be a remake or original.

Meanwhile, Yogaraj Bhatt's promise of directing a film for producers N Kumar and Karisubbu also continues and Kumar says Bhatt will be directing another film for them soon and the announcements will be done soon.

Who Will Be Yogaraj Bhat New Film Hero? - Click