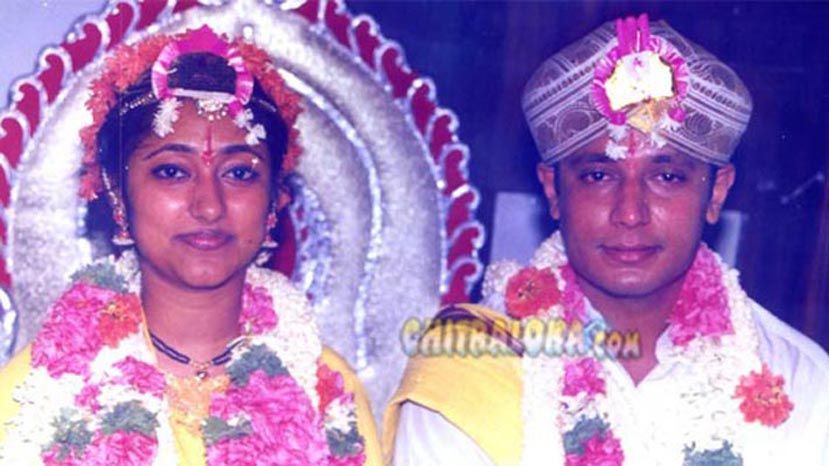 It may be recalled that Darshan had made his marriage announcement six months ago. Vijayalakshmi his ‘Ardhangi’ is an engineering graduate. In one of the weddings Darshan attended he told the same Vijayalakshmi ‘I love you’. As a matter of fact this is an arranged love marriage.