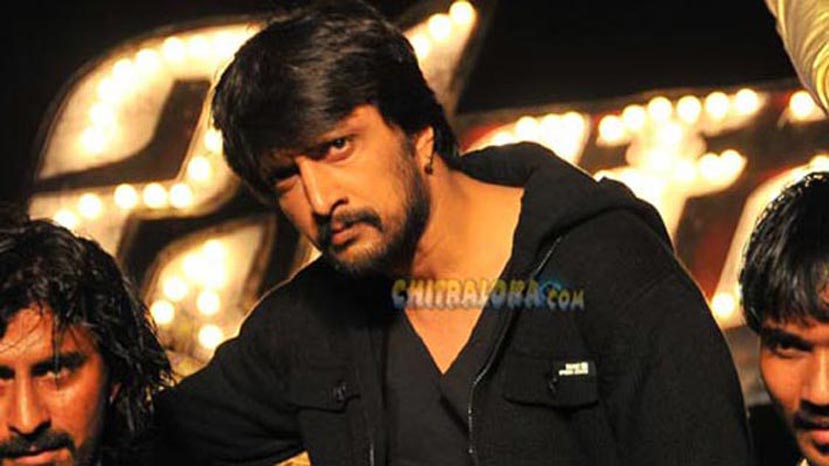 Uday who has not yet taken any decision regarding this has decided to consult Sudeep in this regard and will come to a decision only after having talks with Sudeep.