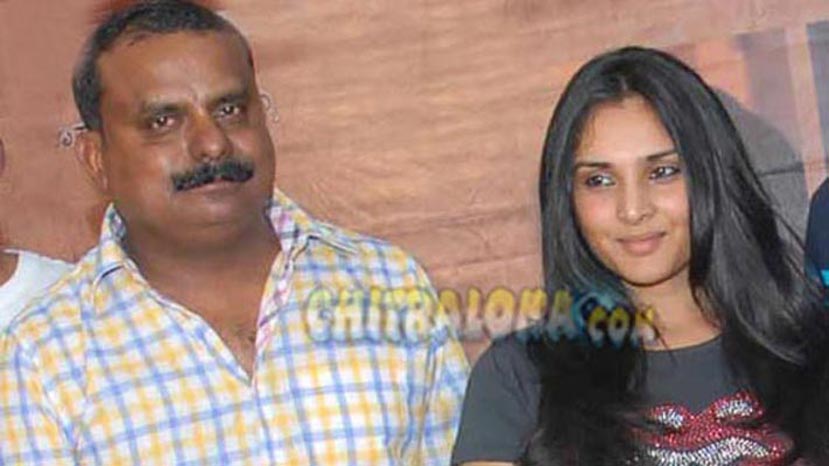 The shooting of the film Neer Dose was disrupted earlier today after a swarm of honey bees attacked the crew and actors who were shooting at the Best Club in Rajarajeshwarinagr.

Ramya and Dattanna were the actors in the shooting when suddenly bees attacked the crew. Ramya escaped by moving into her caravan. Dozens of people were stung by bees including Ramya's assistants. Many people escaped by jumping into the swimming pool. Six people were admitted to the Chennabasaveshwar Hospital nearby and have been kept under observation. The shooting spot has now been shifted to another location.