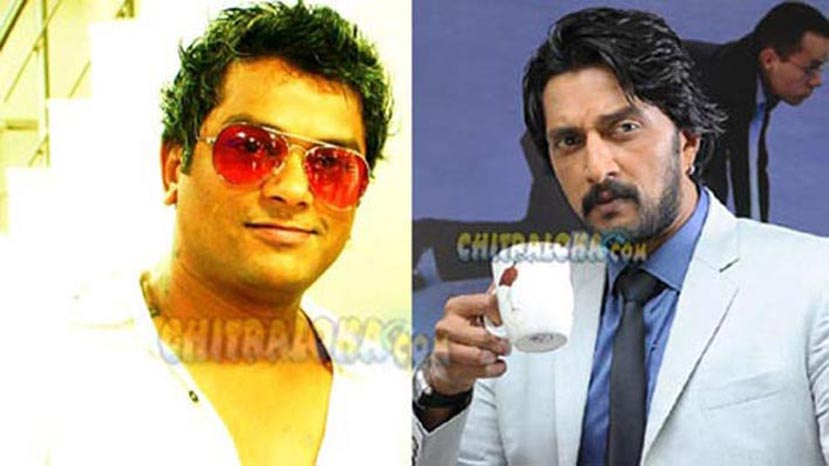 Swaroop Murgod, the creative director of Bigg Boss - Kannada, is a multifaceted talent. Son of famous artists; Bhimrao Murgod, portrait artist who has won the Karnataka Rajyotsava and has hundreds of portraits under his name around the world and mother who is a painter, sculptor, muralist, yoga teacher, dance and theatre personality and an activist, Swaroop himself is no less talented. He has dabbled in art, journalism, painting, music and photography.

Swaroop has won awards in journalism and is all set to launch an art gallery soon. His big challenge currently is being the creative head of Bigg Boss television reality show in Kannada that will be hosted by Sudeep. 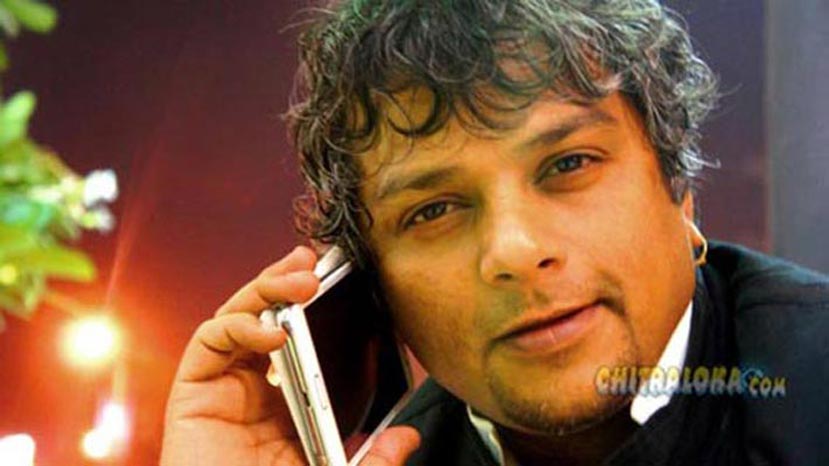 Swaroop's own life is nothing short of an engrossing account of aspiration, challenges and eventual success. He says, "In the initial years of my life I wanted to become a lawyer, as my mother said, I am very articulate and argumentative. But I left my LLB midway after I sent an emotional letter home, saying it was devastating for me to stay away from the family. I then enrolled in Journalism, with not much inclination but I did not know that my life was going to change. Soon after I joined the first news channel of India and started my career with Zee News. I have covered most of the major news events of India, the Kandahar hijack, 9/11 attacks, 26/11 attacks, major elections in the last two decades and others. There was no looking back after that. In close to 20 years of my career I have worked with all news channels, Star News, CNN-IBN, Aajtak, TV9, ETV Kannada, Asianet News, NewsX, etc and all the big names in national and regional industries. Few months back I was in Gujarat to launch Narendra Modi’s Channel NaMo Gujarat. The channel was very successful in Gujarat. I was even commended by Narendra Modiji for the venture."

After travelling across India building his reputation as an ace newsman, Swaroop has settled down in Karnataka for the last 3 years. He recalls having worked with top journalists in Kannada, "I consider myself fortunate enough to have been worked with very senior and eminent journalists like Vishweshwar Bhat, HR Ranganath, Mahendra Mishra, Udaya Markini, Jogi and others."

It was not just in News that Swaroop achieved his fame. He has won several awards for special shows and has been felicitated and awarded by several educational institutes for his contribution in television. Not surprisingly he was signed by Endemol as  creative director for the Bigg Boss show.

Though born in a family of artists, it was not till the age of 35 that Swaroop touched a brush.

He says, "three years back, I decided to realise my father’s dream and come to Bangalore to build an art gallery in my home state. I also started painting at the age of 35 and enrolled in Karnataka Chitrakala Parishat for a Bachelor of Fine Arts course. I will be soon inaugurating my art gallery Guru Kala Kutir, which will be a hub of art, culture, drawings, theatre and music. Both my parents have held several exhibitions across the country. I am planning to hold my exhibition very soon. The gallery is an ethnic building which is a good symbol of Indian culture. I am a stern believer of Buddhism and the principles of Buddha."

Swaroop is as modest as he is humble at heart. He credits his success and well-being to positive thoughts and says, "I feel our thoughts drive our actions, so it is very important to think good to act good. Compassion is the key that drives my actions. Positivity and focus on my dreams has helped me in becoming what I am."

Swaroop lives life to the fullest and never has a dull moment in life. He says it is intentional. "My father always quotes the poem (Ninarigadeyo ele manava). Even animals eat, drink and sleep, we as human beings should do something to differentiate from them. So I make sure I utilise my free time and live life to the fullest. I play flute when I am sitting alone, love photography, painting and writing. Music gives me strength, so I start my mornings with music. I love and admire driving a lots. I believe every moment is special and it should be lived to the fullest. So I live my life in such a way that difficulties are shy to knock my door.

My parents are both world renowned artists and I have been brought up with strong Indian family values."

Swaroop is now all set to blaze a new trail in Kannada television with the Bigg Boss show. It is just the beginning and in times to come, he will no doubt play a vital role in shaping the television industry in Kannada.

Chitraloka wishes him all the very best and success.