Prasad Returns Back As Rajanikantha Distributor 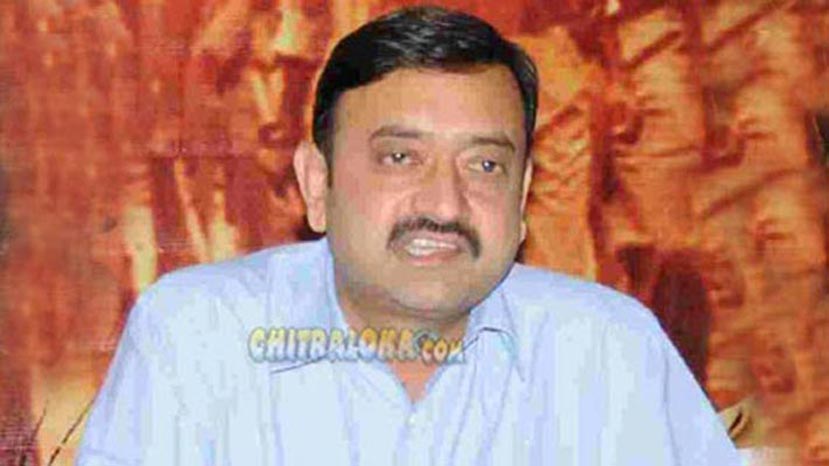 Share Broaker turned film distributor and financier Prasad who had earlier announced that he would be keeping off his activities in the film industry has now inevitably taken a step to be part of  Duniya Vijay starrer "Rajanikantha' produced by K.Manju.  Earlier Prasad had committed to release Upendra's "God Father' and "Vijay' "Rajanikantha' by paying a huge advance amount  But  after sustaining losses in his investments in the film industry,, Prasad had decided to withdraw from the "Rajanikantha' commitment and had demanded payment of his advance. But some how it looks that Prasad's request did not materialise and he had to take the responsibility of  releasing "Rajanikantha' to recover dues.

Talking to Chitraloka Mega Portal, Prasad said that he will the releasing the film "Rajanikantha' on his own with the help of well known distributor K.C.N.Kumar. "The film will be releasing on March 1.  We will be starting a huge publicity campaign of the film from Thursday. Already channels have been given materials like songs which have been telecasted regularly.   Two trailers of the film will also be released shortly.   I have asked the leading artists of the film along with director Pradeep Raj to promote the film well' said Prasad.

Prasad says that their prime focus now is to see that the film gets best of the theatres for screening and get good publicity boost before its release.