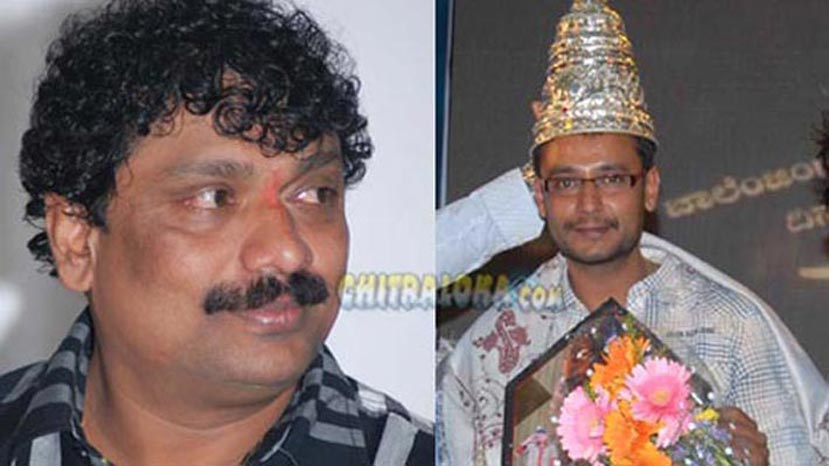 Kannada blockbuster film 'Sarathee' producer Sathya Prakash is making a new film with  Challenging Star Darshan.  Sathya Prakash confirmed that he has given an advance to  Darshan in this regard.  The film will be directed by Chinthan who was hithero script and dialogue writer for many of Darshan's films.

After completing the shooting of Brindavana, the Challenging Star is likely to start shooting for Ambareesh directed by Mahesh Sukhadhare for which Chinthan is writing the script.