Puneet New Film On His Birthday? 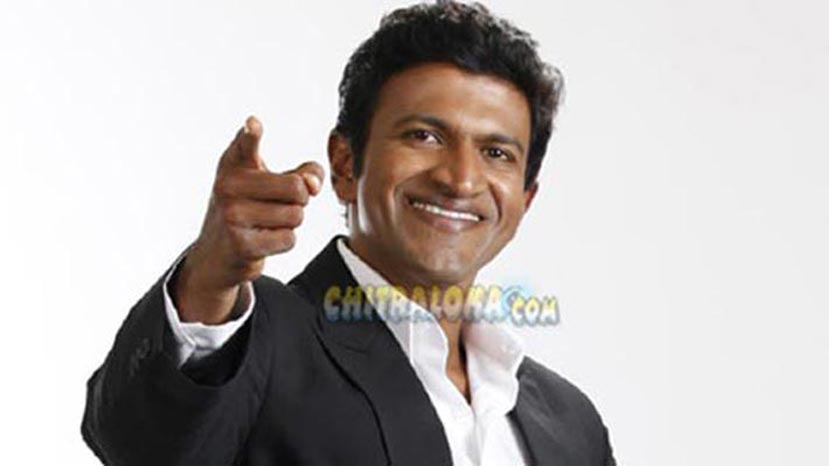 Power Star Puneet Rajkumar is now busy participating in the shooting of  Kotyadhipathi 2.   He has also done the photo shoot for the ads of 7 Up cool drink for which he has been signed as a Brand Ambassador.

But it has been matter of concern for Puneet's fans that details of his next film is still unknown even after his previous film was released some two months ago. They want to know the details to enable them to build dreams about the film's contents.  In his career, Puneet has always maintained one principle.  Working in one film at a time and then shift to work in another film for which he had already approved the script.   But nothing is known till now about his new film.

It is not that Puneet is not interested to take up a project now. Shooting for Kotyadhipathi will continue for the next few months, and his shooting commitments for advertising the projects is one thing, but to work in a good film and entertain his large segment of fans is a different thing.  Puneet wants to be fully convinced of the script.

Puneet is definitely  hearing any scripts these days.  He has been narrated many scripts in the past two months.  But some how nothing has excited Puneet so much to give the green signal.

Now, sources close to the Power Star say that Puneet has given a nod to the script and it will be announced only on his birthday falling on March 17. The sources also reveal that the whole process of announcement will be a top secret. No details about the producer and director has been revealed.

There were some news about Gautham Menon taking renewed interest in doing a film with Puneet Raj Kumar.  He had met the Power Star in his office and later in Chennai.  But some how things did not fall into place earlier.  Now, it is rumoured that the topline director Gowtham Menon who has directed many acclaimed and successful films in Tamil and Telugu had met Puneet Raj Kumar recently in Chenai and has briefed a complete story line of the film.  Puneet seems to have been impressed with the story and Gowtham is believed to have said that he needs some time to polish the script and complete his present assignments which may take till November this year.  Sources said that it may not be a surprise if Gautham Menon may direct  his first Kannada film with Puneet Raj Kumar in the lead  by the year end this year.