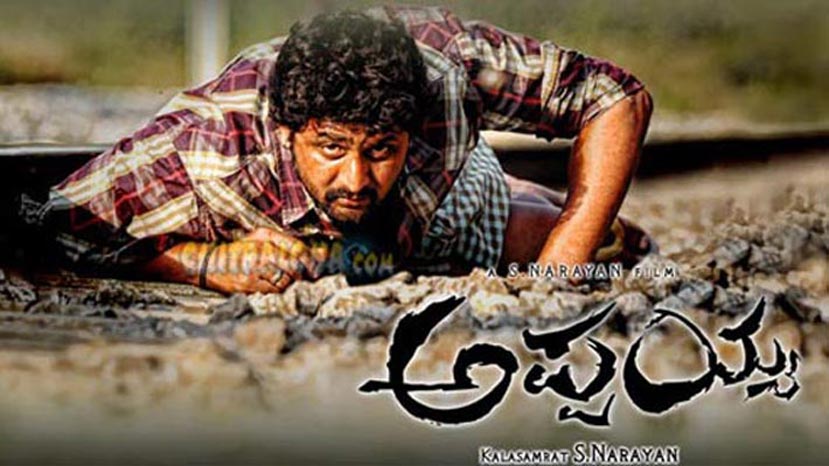 Sreenagara Kitty and Bhama starrer "Appayya' which was slated for release on 1st February is facing a postponement.  The film which is produced and directed by S.Naryana will not release on February 1, much to the relief of  Yogish starrer "Bangari' which may end up in releasing more number of theatres.  This may also help another well running film like "Varadanayaka' to  get a few more theatres in some centers.

The revised date of release of "Appayya' which has been given a A certificate by the Regional Censor Board is not yet announced, but the postponement from the scheduled date was due to some technical problems encountered by the team.   On 8th Feb, the film may have to release along with "Charminar' which has now become hot property because of the popularity of the songs of the film.