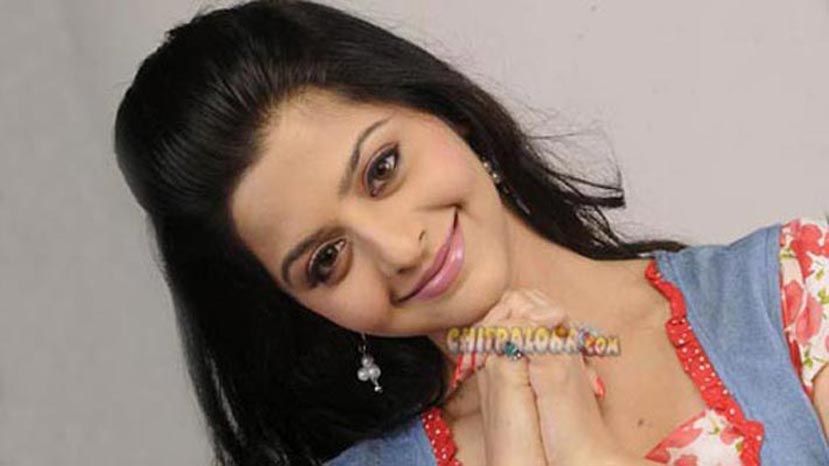 Multilingual actress Vedhika  who had acted with Golden Star Ganesh in "Sangama' has tweeted that she is happy to be part of a big film with Challenging Star Darshan in the remake of Telugu film "Brindavanam'.  Kannada remake of  "Brindavanam' is being produced by Suresh Gowda and Murthy with the direction of  Maadesh.  She may be doing the role which was played by Samantha in the original film. Already Tamil actress Karthika, daughter of  Radha, the popular  heroine of yesteryears  has already been chosen to play the lead heroine in this film. Karthika will be playing the role played by Kajol  in the Original film.

Hari Krishna will be rendering the music for this film which will have Ravi Varma as the action choreographer.