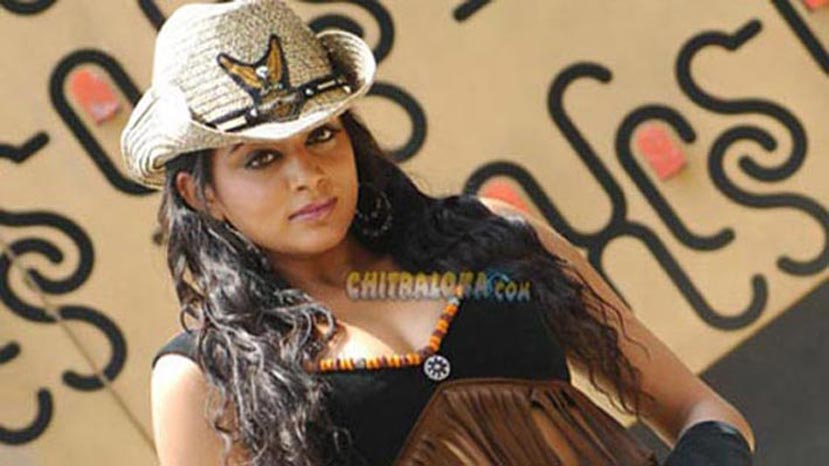 National award winning actress Priyamani is all set to work in a full length action oriented film to be directed by Anand P Raj. The film is being produced by K.Manju and is all set to roll  shortly.  Since Priyamani is too well known in other South Indian language films, the film which is to be made in Kannada will be later dubbed in other three south indian languages.

Anand P Raj confirmed this news in a chat with Chitraloka Portal and added that the film has a curious title which will be finalised in a few days.  Anand Raj said that he has yet to complete an item song of actress Raagini for the film "Raagini I.P.S." which will be completed this month.   Most the post production work related to the film is over and the remaining pending work is to be finished by mid February.  "I am sure K.Manju sir will find out the best theatres for Raagini which has come out very well' said Anand Raj.