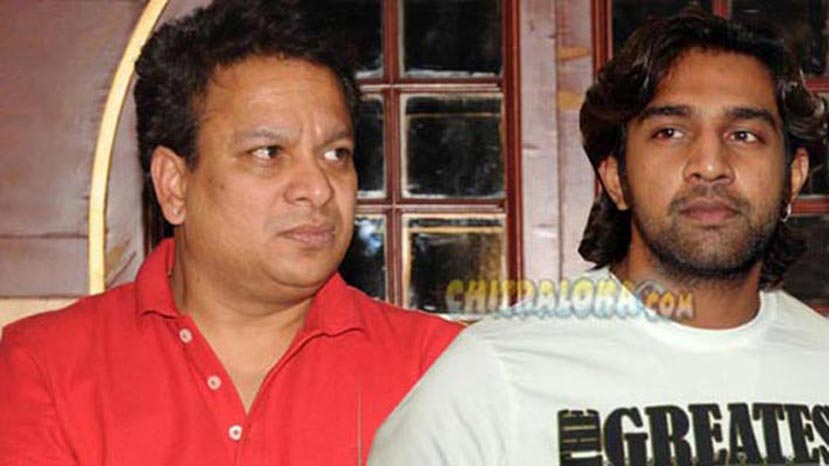 The director of Ajit starring Chiranjeevi Sarja has now been changed. Earlier  director Purushoththam was selected to direct this film, but now there has been a bit of changes in the technical team with  "Prem Adda' director Mahesh Babu taking over the helm as a director.   Therefore it looks as if that director Purushotham who was able to deliver a hit though his debut film (Modhala Sala) may have to wait longer to get a chance to direct his next film.

The reasons for the change is not known, but it is a fact that Purushotham was taking active interest in the project from the day discussions  started about making the film   Ajit is the remake of  Tamil Hit "Payya' starring Karthick and Thamanna. Purushotham was scouting for a perfect heorine for the film when back room moves were being made to replace the technical team.

Mahesh Babu is already known as a remake director now what with films like 'Parama Shiva' and already released "Prem Adda' adding to the kitty of his films.  Now, he will be engaged in directing another remake with Chiranjeevi Sarja.  Incidentally Chiru had worked in Babu's nondescript film "Chirru' which had some wonderful musical tunes, but was not able to make an impact.