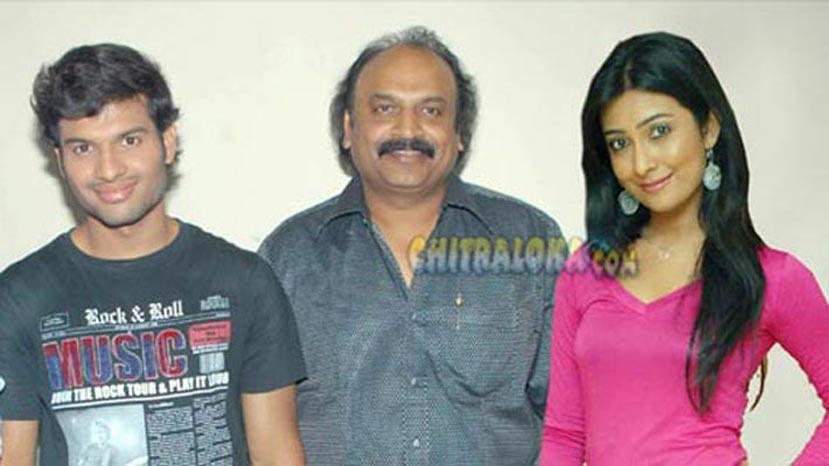 Well known film producer Shylendra Babu has signed lucky sandalwood actress Radhika Pandit known for showcasing the glamour and acting talents to be the heroine of the new film he is launching on December 17.

As earlier reported in these columns, the film will have Sumanth, son of Shylendra Babu as the hero.  Anil who was the director of this year's successful film "Shakthi' and dialogue writer of Kiccha Sudeep's "Kempe Gowda' is directing this film besides writing the script and story.

"We needed a face that would compliment well on the performance side and also a little bit of glamour.  I think Radhika Pandit suits the role perfectly.  She has lot of scope for showcasing her skills in acting.  And we want to picturise the songs very well as required in the present trend' says Shylendra Babu in a chat with Chitraloka Mega Portal.

Besides Sumanth and Radhika Pandit, the film's director Anil has selected other artists for some important roles which will be finalised in two days.  Arjun Janya is the music director while Sudhakar who had worked with Anil in 'Shakthi' is the cinematographer.