` Censor Board Will Be Stricter and Scissors Will be Sharper - chitraloka.com | Kannada Movie News, Reviews | Image

Censor Board Will Be Stricter and Scissors Will be Sharper 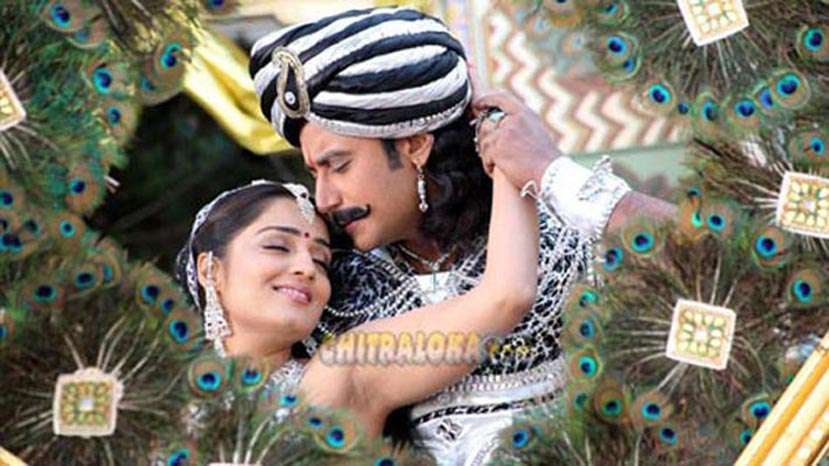 The recent protests all around the country about the inclusion of some objectionable sequences which target a group or community has awakened the Central Board of Film Censors that it is giving a set of new guidelines for the Regional Censor Boards. According to sources, the Censor Board is advising the Regional Censor Boards to be very careful in allowing any references to either a community or a particular group which may enrage them to start protests.

Recently a group of people claiming to be ardent fans of Sangolli Raayanna had objected to the inclusion of a romantic song in the film for which producer had to tender an apology and also explain the background of the song. Thankfully the protestors have been calmed down. And in the neighboring Andhra Pradesh, there have been continued protests against the way particular groups and community have been made targets in films like "Cameraman Gangatho Rambabu' and "Denikaina Ready'.

These incidents have come to the notice of the central board of film censors. Recently several women organisations have also questioned at the way women have been projected as objects of sex in films by exposing their body. Some women organisations have also claimed that films with a heavy dose of double meaning dialogues should also not be allowed by the Censor Board. Now, the Censor Board members would be very careful about each and every dialogue spoken in the film to find out whether they carry different meanings in this regard.

The scissors of Regional Censor Boards will become sharper in days to come with reference to double meaning dialogues. The board may not allow too much of exposure of women's body in films and allowing women's cleavage to be exposed on screen may be a thing of the past now. Such films were given A certificate by the Censor Board earlier, but now these sequences may not be allowed to be included in the film.

In this connection, the Central Board of Film certification has also advised the Regional Censor Board would ensure the presence of one or two female members in the 'screening of the films and the views of women members should be given due prominence.

May be many more films may have to approach the revising committee or Tribunal to get clearance in the days to come which may take a longer time to get an approval from the Censor Board.