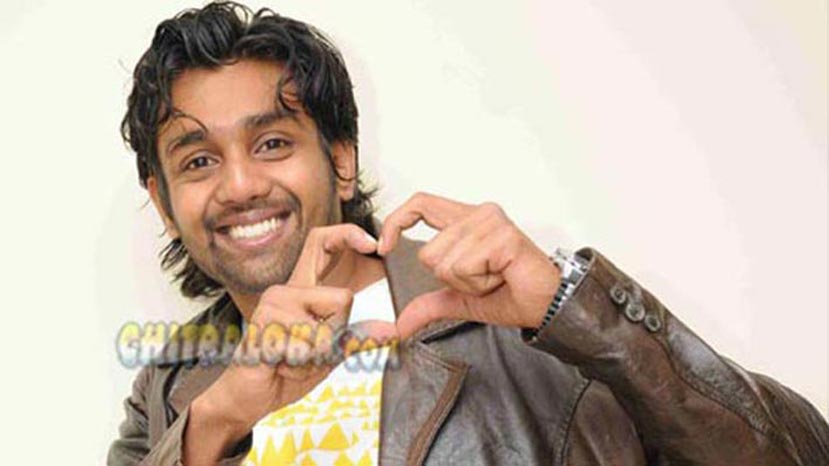 Young and talented star Dhruva Sarja who became an overnight sensation with A.P.Arjun directed Adhdhoori has signed his second film now. The film is titled as "Bahadhdhur' which will be directed by Chethan who had earlier worked as an associate to Arjun in the film Adhdhoori.  The film will be produced by Bhaskar who is one of the producer partners of Shivaraj Kumar starrer "Andar Bahar' for which songs and a few days talkie portions have to be shot.

Chethan has now obtained clearance from Arjun Sarja, the uncle of Dhruva Sarja who has given the nod for the project after hearing the full script.  The heroine of the film has not been finalised yet, but it looks like Hari Krishna will be chosen as the music director.  The remaining cast and crew of the film will be finalized. The film is set to start its shoot from January 16 or later, but will be launched with a Pooja in the month of December.