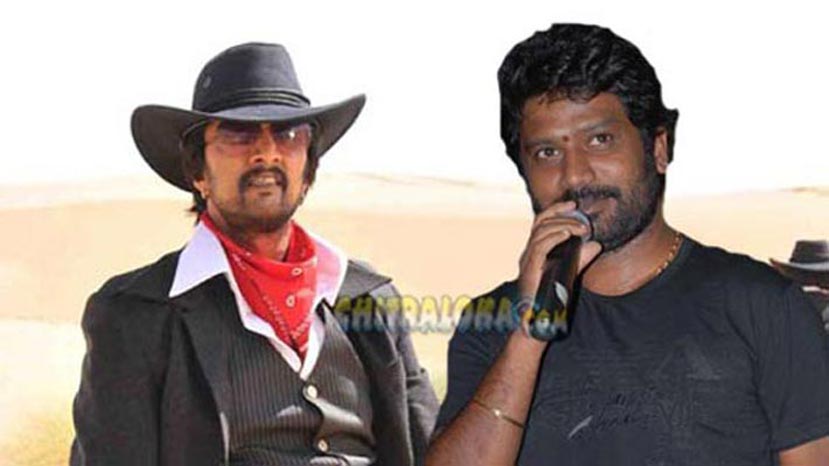 Kiccha Sudeep's next film to be produced by K.C.N. Kumar will be directed by Prem.  The film is set to start in the month of December, after Kiccha completes his shooting commitments for Bachchan produced by Uday Mehta and directed by Shashank.

K.C.N.Kumar's film will be a trilingual film to be produced in  Kannada, Telugu and Tamil which are all to be made with  original negatives for each language. The film will be later dubbed to other  languages.

The story of the film has already been selected and a Telugu writer has written the story.  Prem has to write the script  sitting with the Telugu  writer.  The other cast and crew has to be selected, but it is certain that Harri Krishna will be the music director of the film. S.Krishna may be the cinematographer.

Meanwhile, it is said that Ajay Devgan has agreed to give a voice over for Hindi film "Makhi' which is the Hindi version of Telugu block buster "Eega' starring Kiccha Sudeep and directed by S.S. Rajamouli.