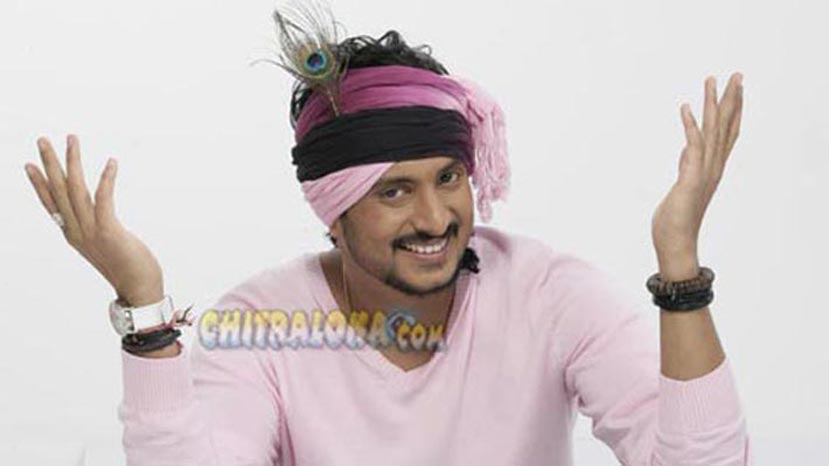 Ajay will be producing a new film under his own home banner which is to be launched shortly.   He will be starting the shooting of the film after completing the entire shooting portions of  Bajrangbali which is produced by Hari Krishna and directed by Ravi Varma.

Though nothing has been finalized yet for the film, Ajay is hearing many scripts for selecting a suitable story for this film. It looks like 2012 will see the release of many film featuring this young talented star.

Ajay  is playing a different type of role in movie.