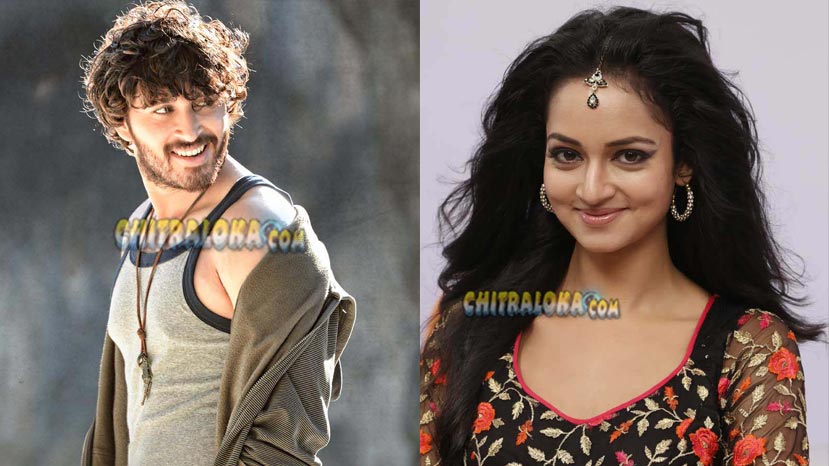 Actress Shanvi Srivatsa has be selected as heroine for CR Manohar's nephew Ishan movie temporarily selected movie as Amma I Love U. The film will be directed by KM Chaitanya and it is the 51st production of Dwarkish Films.

Speaking to Chitraloka producer Yogish Dwarkish told Today we have finalized Shanvi Srivatsava as the heroine. Movie shooting will start in October. Amma I Love you title is a working title only. Still we have not finalized the final title. Will give more details soon said Yogi Dwarkish