Pooja Gandhi and Kiran Patch Up 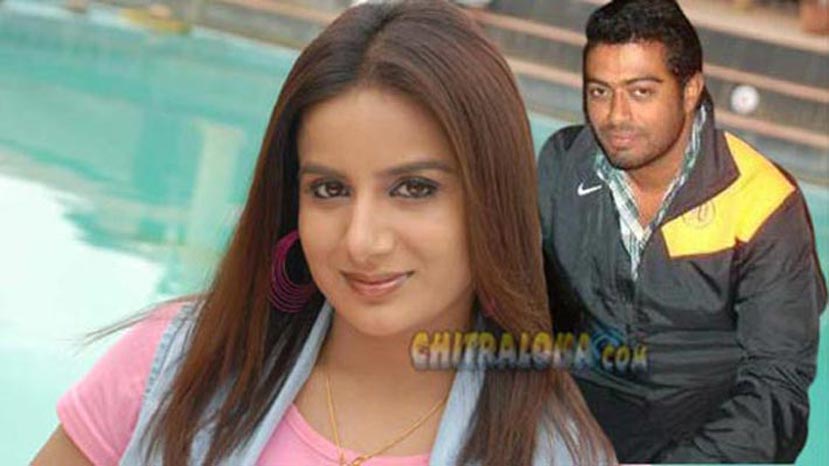 Actress Pooja Gandhi and  Kiran Thontabailu, film enthusiast and producer have patched up now. Talking to chitraloka Kiran told Pooja Gandhi has called him and also spoke with his wife and told to forget everthing what had happened since friends had done mischeif between them and asked to b friends again.

Both Pooja and Kiran had washed dirty linen in public an year ago with Kiran accusing that the Male actress had stolen his car.  And Pooja shot back and said Kiran was making baseless allegations against her. She had also produced relevant documents to prove the claim that the car had not belonged to Kiran.