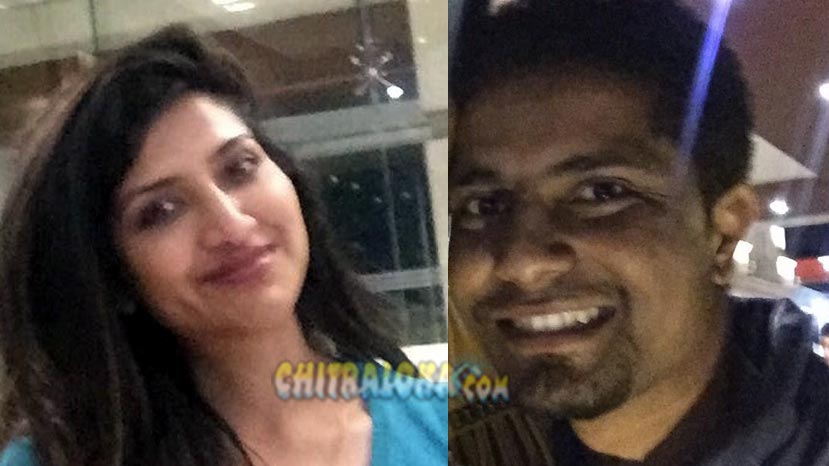 It seems that Pratham's wish to go on a long drive is fulfilled. The truth is not known but that's what most people who saw them together at the BIFFES in Mysuru concluded!

Prashant who won the Bigg Boss Kannada season 4 is now the darling for many and a sensation of sorts. In the Bigg Boss house Pratham was a close friend with actress Rishika. He had even expressed that Rishika was an inspiration for him. To make matters interesting Rishika had made a special dance appearance for Pratham in the finals. Pratham had expressed a wish that he wanted to go on a long drive to Mysore with Rishika.

Is this wish fulfuilled? Take a guess.

At the BIFFES international film festival Pratham and Rishika were seen in Mysore Fortune hotel together. They became instant attraction for the people who were there. Had Pratham managed to come on the cherished drive with her from Bengaluru or were they coincidentally meeting there? That was the question on the minds of people who had seen them on Bigg Boss.

Rishika was eliminated from Bigg Boss much before Pratham. But there was no denying the friendship the two shared. Only Pratham and Rishika can answer whether the two have taken the drive.