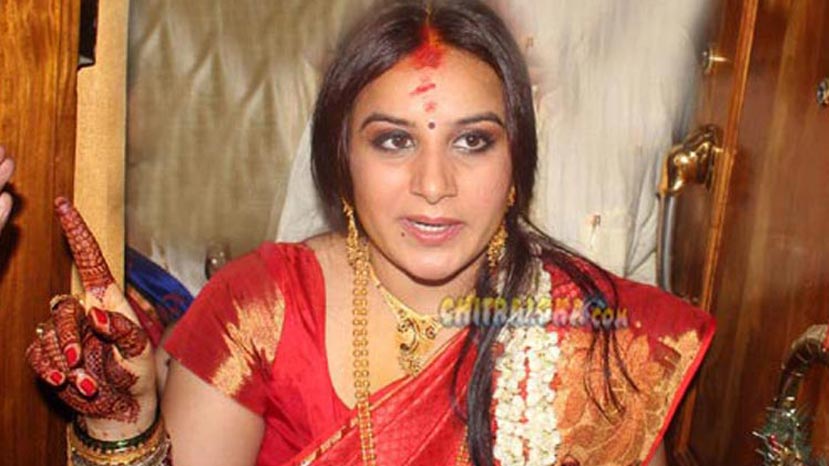 Actress Pooja Gandhi will be conferred an honorary doctorate tomorrow. The doctorate is for her contribution to Kannada film industry. A Korean university, KEISIE university is giving her the doctorate.

In a release the actress said, "I am humbled by this generous gesture of KEISIE University, Korea for awarding honorary doctorate for my contribution to Kannada film industry. I would like to have your esteemed company on Saturday, 12th November, town hall to accept the doctorate from the vice chancellor of the university. Your presence will be cherished memory for me."

The Confederation of International Accreditation Commission in collaboration with the university is giving her the doctorate. Gandhi is one of the first actresses in Kannada to get an honorary doctorate. The CIAC is based in Bengaluru.