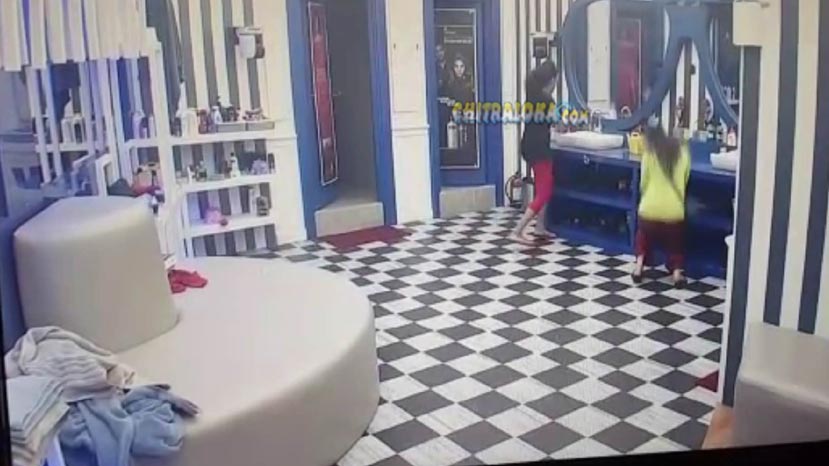 Some of the participants of Season 4 of Bigg Boss Kannada house are spooked due to some unknown presence in the house. This is being variously defined as a ghost or supernatural presence according to a report the private Kannada news channel E-TV.

Participants in the current season like Karunya Ram and Sanjana are said to have witnessed this and scared. Paremesh Gundkal of Colors Kannada which is airing the Bigg Boss show has clarified to the news channel that there is no clarity on what the thing actually is. He has said that the channel people are checking into this and they would know about it in a couple of days.