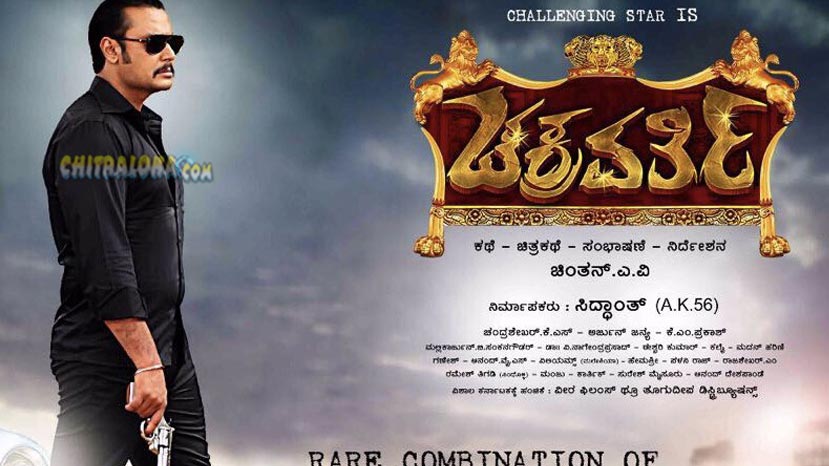 Popular dancer Ishita has joined the team of Chakravarthy. She will be seen in an item song in the film. Shooting for this song started at the Premiere Studio in Mysuru and will go on for the next few days.

An elaborate set has been erected for the song at the studio. Much of the talkie portion for the film has been completed for the film directed by Chintan. Chintan shot to fame as the co-writer of Sarathi. This is his first film as director in which he has made Dinakar Toogudeepa to act as well.