Tamanna In The Villain? - Exclusive 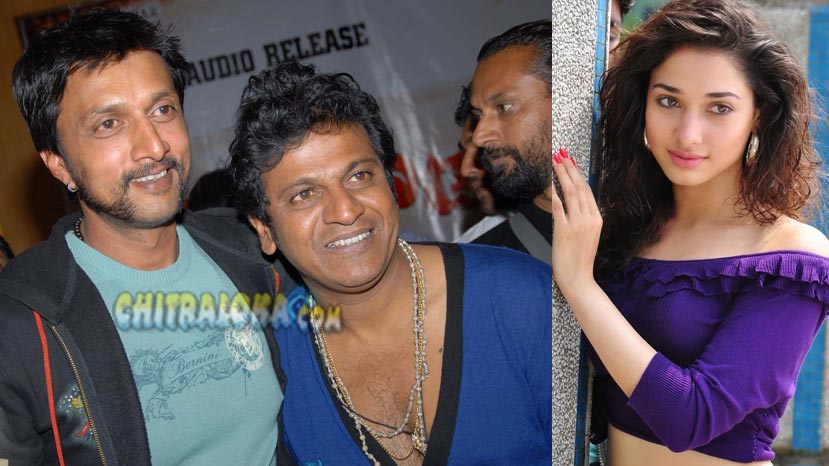 One of the most popular and top actress of South Indian films, Tamanna is most likely to be the leading lady in the Kannada film The Villain that has Shivarajkumar and Sudeep in the lead. The film is directed by Prem and produced by CR Manohar.

Sources said Tamanna has given green signal to the script and only her dates had to be adjusted since she is very busy for the next two years. In the next 2-3 days, the dates will be finalised. The launch of the film will be held this month