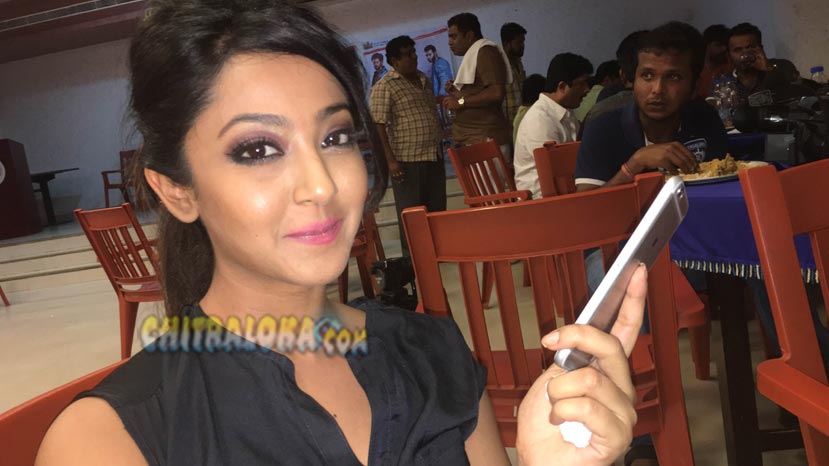 Actress Aindrita Ray has a slippery fingers when it comes to mobile phones. She keeps losing her cell phones at regular intervals. The most recent was at a party at actor Ganesh's house.

Speaking to chitraloka editor KM veeresh She said, "I have lost count of the number of times I have lost my phone. This must be the 10th one. It could be more." Aindrita usually forgets to pick up her phone she leaves at rest. Finding her lost phones is an impossible task as she usually keeps them switched off. As Aindrita has made it a habit to lose her phones, it is left to her friends and family members around to be more careful and save her phones!