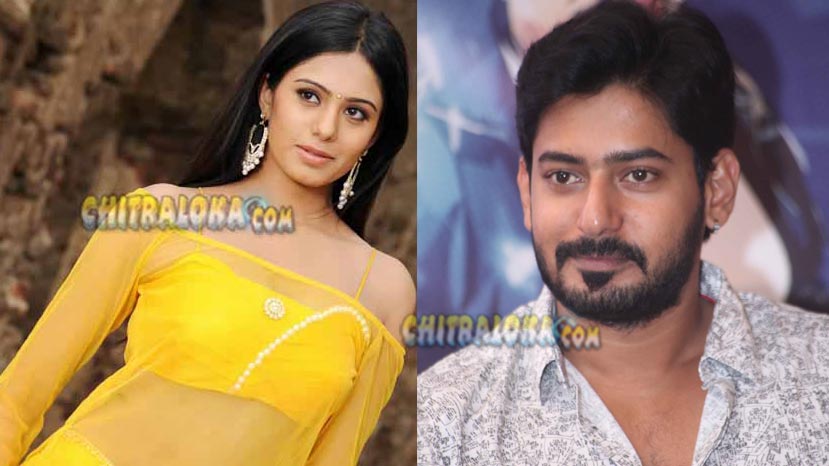 Yes,  the actress has acted as the Heroine opposite Prajwal Devaraj in the film. Earlier, there was news that Aindritha Ray has been cast opposite Prem.  Now news about Deepa Sannidhi acting in the film is out.

There are two more heroines in the film,  but the names of the heroines are yet to be revealed